Have you ever missed capturing the perfect photo or video opportunity because you got hung up getting to your smartphone’s camera app in time? Your phone likely has several shortcuts built into its software and settings, although some may be less obvious than others. Here’s a quick guide to getting the speed you need so you don’t’ miss your moment. 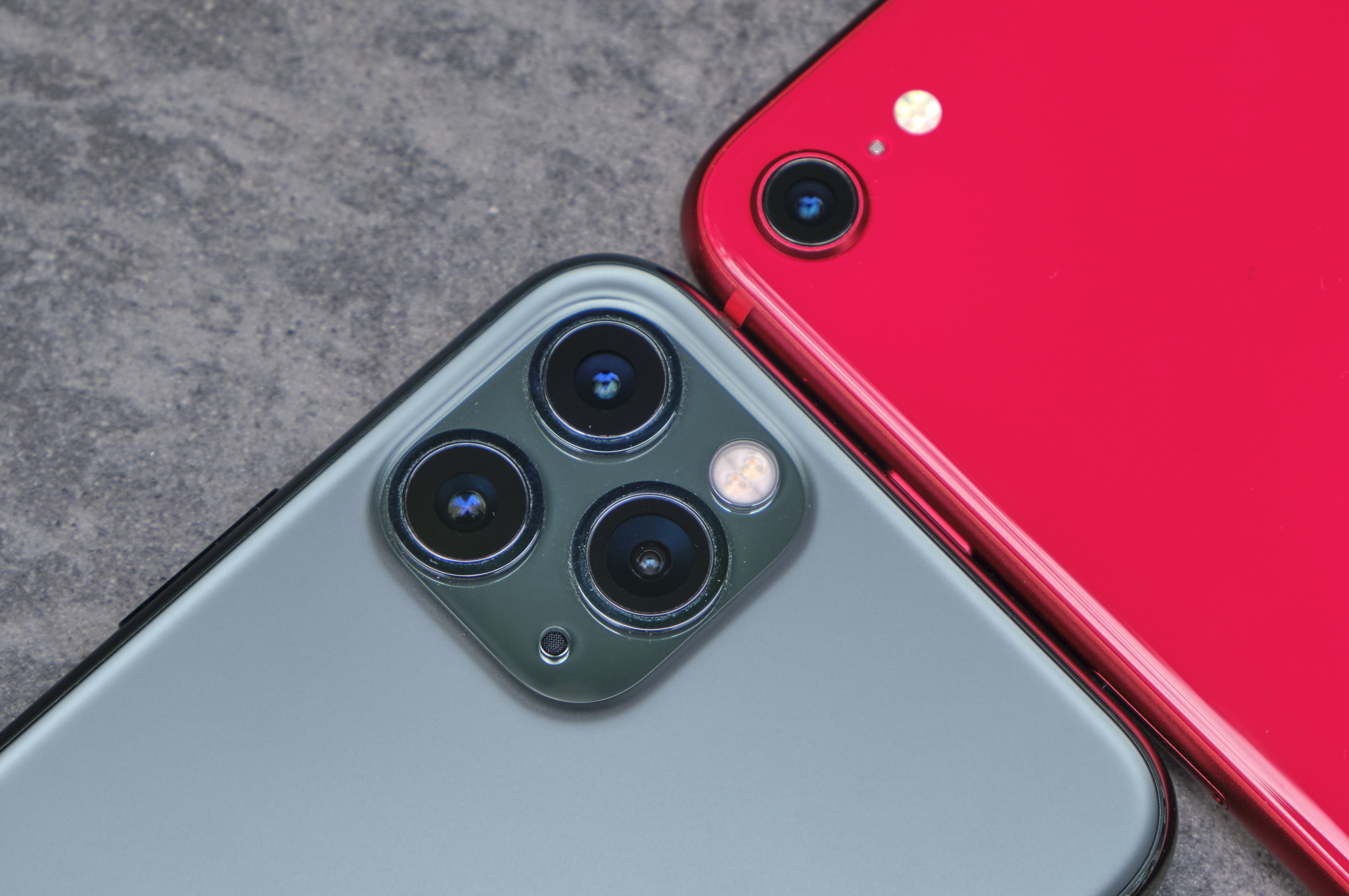 On many Google Pixel and Samsung Galaxy phones running Android 11, you can open your default camera app by rapidly pressing the phone’s power button or Side key twice. (If not, open the Android system settings and check the Gestures options, or confirm that Samsung’s Side key settings have the Quick Launch feature enabled for the camera.)

If your Samsung Galaxy phone doesn’t open the camera app when you press the Side key twice, check your settings. Credit…Samsung You can also tell your phone’s assistant to open the camera for you. Android’s Google Assistant will even snap the shutter or start recording on command, as will the Bixby assistant on Samsung Galaxy phones. And the volume buttons on many phones also double as an additional shutter button.

Smartphones typically have one front-facing camera for self-portraits and at least one camera on the back. To switch between them, tap the circular-arrows icon in the camera app or tell the voice assistant to “”take a selfie.””

On recent Google Pixel models, hold the phone and twist your wrist twice to switch between the front and back cameras. On newer Samsung Galaxy phones, swipe up or down in the camera app to switch cameras.

Tap the screen to choose one on phones with multiple rear cameras (wide-angle, standard, and telephoto). Move the on-screen zoom slider to adjust the angle. Tap the screen to get to the controls for exposure and focus.

Want to jump right into video recording? With an iPhone XR or later, press and hold the camera’s shutter button to record a QuickTake video, or slide your finger to the right to lock the video recording so you can still snap photos. On a Google Pixel and certain Samsung Galaxy phones, press and hold the shutter button to record without swiping to the Video mode.

From left: On an iPhone running iOS 14, hold down the shutter button to record a quick clip without having to swipe into video mode. Then slide your finger to the right to “”lock”” the recording mode and use the white shutter button to take still photos while the video is recording. Credit…Apple

In Samsung’s Single Take mode on newer Galaxy phones, tap the shutter button once and move the camera around. The phone will capture up to 10 seconds of photos and video of the scene from different angles.

Your phone may also have settings that let you automatically improve your self-portraits. On the iPhone 11 and iPhone 12, widen the angle of your selfie by tapping the arrows on the screen. The Google Camera app on recent Pixel phones offers a zoom function as well as selfie-specific settings to illuminate your face and smooth out appearances; tap the arrow at the top of the camera screen to open those settings. Many Samsung’s Galaxy phones also include options in the camera settings for self-portraits’ color tone and angle.