The round, which marks the Fund’s first investment in an African startup, drew participation from existing investors like Sequoia Capital China, Redpoint China, Source Code Capital, and Softbank Ventures Asia. Other investors, including DragonBall Capital and 3W Capital, also took part in the new financing round. 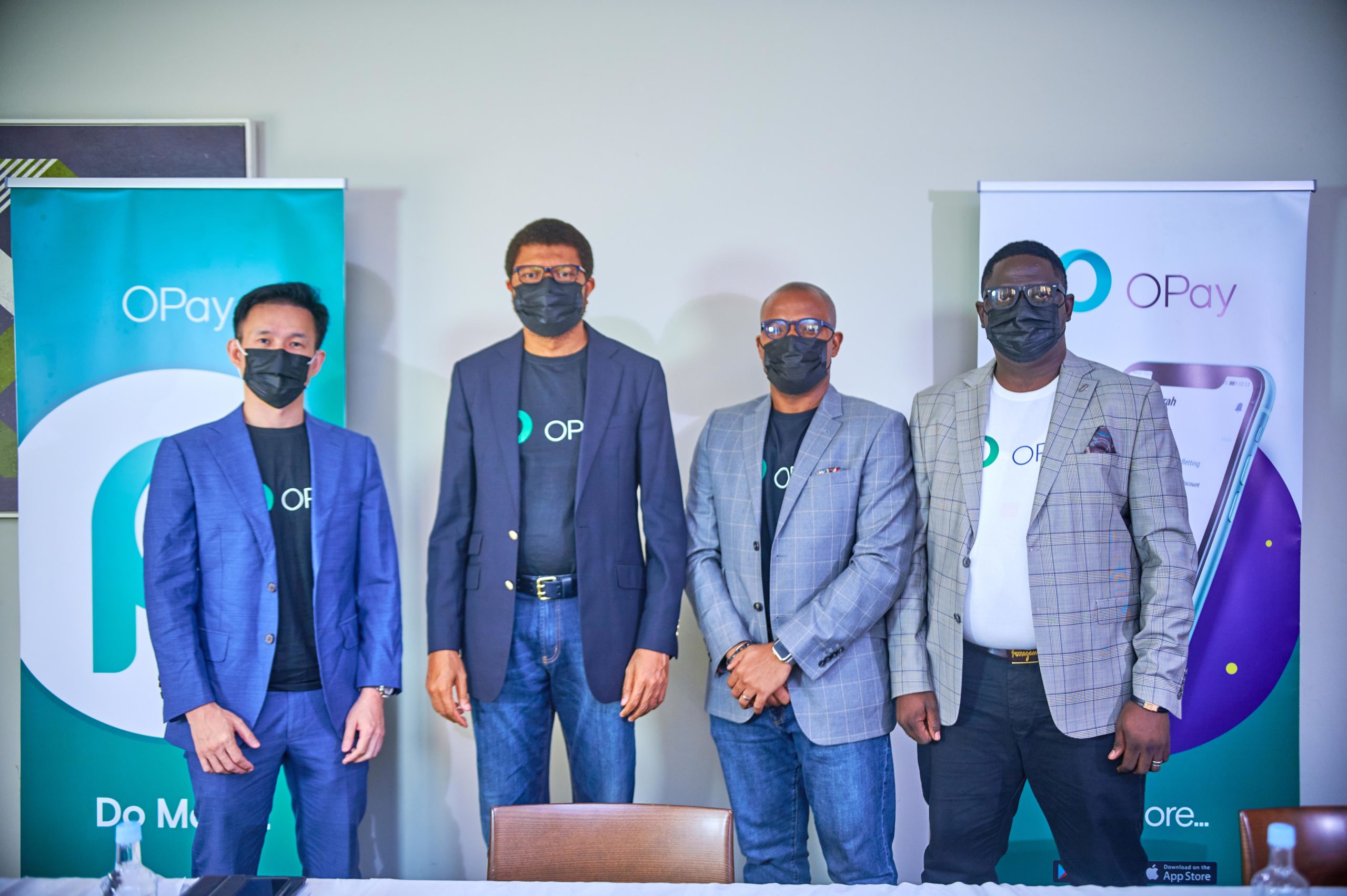 This news comes three months after The Information reported that the company was in talks to raise “up to $400 million at a $1.5 billion valuation” from a group of Chinese investors. The new financing also comes two years after OPay announced two funding rounds in 2019 — $50 million in June and a $120 million Series B in November. In an emailed statement, OPay CEO Yahui Zhou said OPay “wants to be the power that helps emerging markets reach a faster economic development.” The company, founded in 2018, had an exclusive presence in Nigeria. It provided various digital services ranging from mobility and logistics to e-commerce and fintech at low prices.

Right now, the company’s mobile money arm thrives the most. This year, its parent company Opera reported that OPay’s monthly transactions grew 4.5x to over $2 billion in December. OPay also claims to process about 80% of bank transfers among mobile money operators in Nigeria and 20% of the country’s non-merchant point of sales transactions. Last year, the company also said it acquired an international money transfer license with a WorldRemit partnership also in the works.

Per Bloomberg, the company’s monthly transaction volumes exceed $3 billion at the moment.

Play plays in a highly competitive fintech market. Nigeria is Africa’s most populous nation, and with a large share of its people underbanked and unbanked, fintech is arguably the most promising digital sector in the country. The same can be said for the continent as a whole. Mobile money services have long catered to the needs of the underbanked. Per GSMA, Africa had more than 160 million active mobile money users generating over $495 billion in transaction value last year.

Last year, OPay expanded to Egypt, and according to the company, that’s an entry point to the Middle East market. Kentaro Matsui, a managing director at SoftBank Group Corp, said, “We believe our investment will help the company extend its offering to adjacent markets and replicate its successful business model in Egypt and other countries in the region.”

SoftBank joins a growing list of high-flying investors (Dragoneer, Sequoia, SVB Capital, among others) that have cut their first checks in African ventures this year. As the continent continues to show promise, fintech remains its poster child. This year up to half of the total investments raised have emerged from the sector; it contributed to more than 25% last year.

In addition, fintech has produced the most mega-rounds so far. TymeBank raised $100 million in February, Flutterwave bagged a $170 million round in March, while Chipper Cash secured $100 million in May. OPI’s raise is the largest of the lot and makes it the other African fintech unicorn asides from Flutterwave and the third unicorn after e-commerce giant Jumia. The three make up the five billion-dollar tech companies on the continent, in addition to Interswitch and Fawry.

EXPLAINER: Why it takes months to subdue some wildfires