Ashley Pearce’s daughter was set to start kindergarten last year in Maryland’s Montgomery County school system. But when it became clear that the year would begin online, Pearce found a nearby Catholic school offering in-person instruction and made the switch. Now Pearce is grappling with a big question: Should her child return to the local public school? She’s hesitant to uproot her daughter after making friends, and Pearce worries that the district might go entirely virtual again if there’s an uptick in coronavirus cases. “It’s going to be okay if we stay where we are, and that stability for my family is probably the way we’re going to go. As many parents across 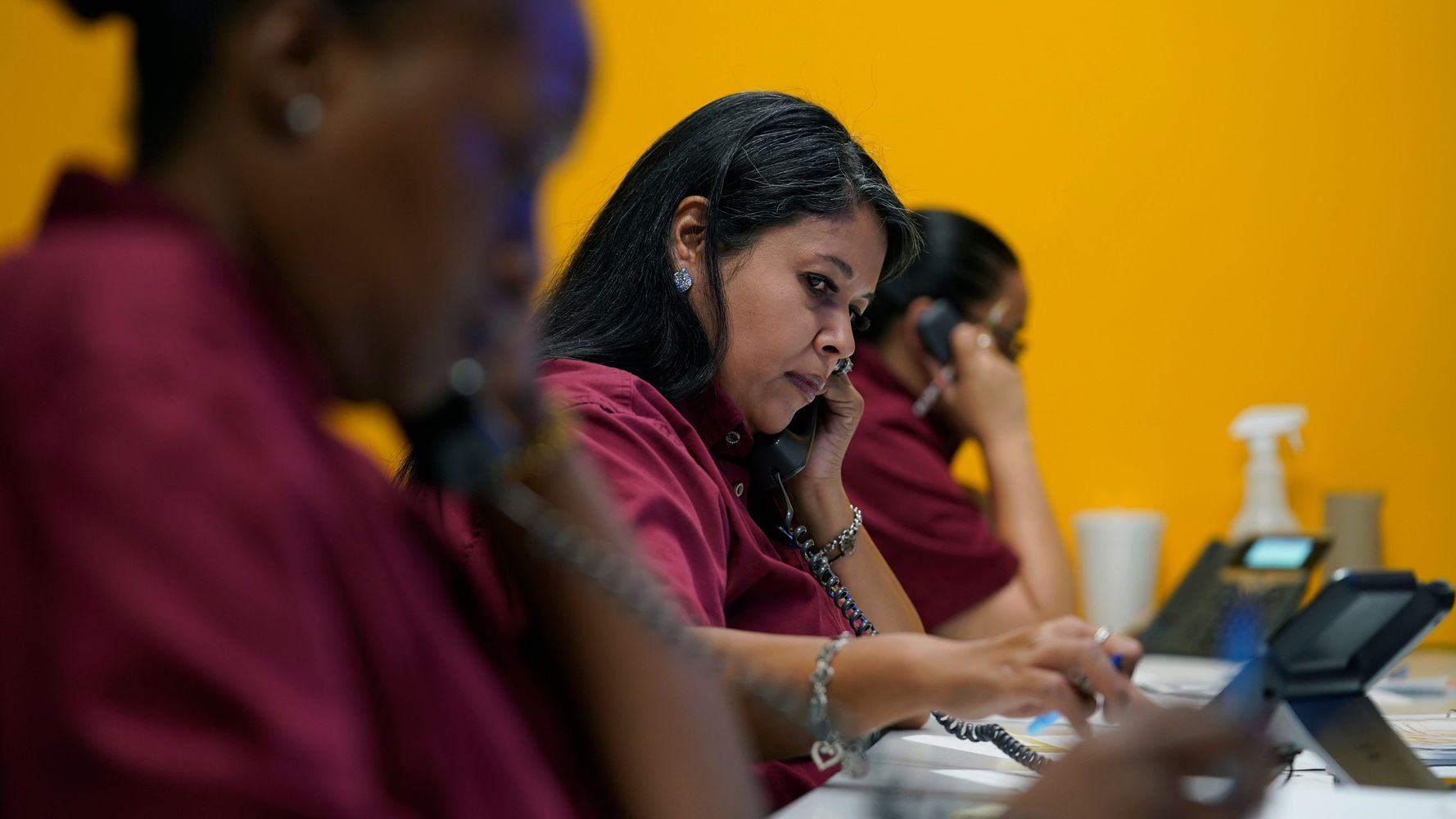 The U.S. weigh the same concerns, school districts that lost enrollment during the pandemic are looking anxiously to the fall to see how many families stick with the education choices they made over the last year. In hopes of attracting students, many districts have launched new efforts to connect with families with young children, including blanketing communities with yard signs and enlisting bus drivers to call parents.

There are early signs that enrollment may not fully rebound, and the stakes are high. If registration does not recover, public schools that lose students eventually could see funding cuts, though pandemic relief money is boosting budgets for now. Sustained drops in enrollment could also shift the demographics of America’s public schools. A first-of-its-kind analysis by Chalkbeat and The Associated Press found that enrollment declines varied by student race and ethnicity. Enrollment in preschool to 12th grade dropped by 2.6% across 41 states last fall, and the decline was steepest among white students, whose registration fell more than 4%.

White families’ decisions seemed especially swayed by whether their child’s public school offered in-person learning. States where more students were learning fully virtually tended to see more significant declines among white students, the Chalkbeat/AP analysis found. Meanwhile, the nation’s Hispanic student population saw the most significant shift from pre-pandemic trends, with enrollment dipping 1.5% last fall — a significant change, given that Hispanic students had been the country’s fastest-growing student group. That could be tied to some of the disruptions Hispanic families experienced during the pandemic, including higher job losses, higher rates of death, and hospitalization from COVID-19. The data underscores the complicated task ahead for schools trying to reconnect with families who left public schools for different reasons and ended up at a wide range of alternatives. “Districts might have this kind of ‘different strokes for different folks’ policy,” said Richard Welsh, an associate professor at New York University who’s studied student mobility. “‘We’re open for business, and we’re committed to in-person learning’ could be more targeted to white families.”

Where to Get a Free Passport Photo in New York City