The rumors were correct. The centerpiece of today’s big Apple event is the latest iPhone. The newest device lands less than a year after its predecessor, now that things have settled down somewhat on the supply chain side for Apple. Last year’s iPhone 12 was a massive seller, bucking the trend of stagnating smartphones sales, in part due to a bottleneck in sales from the unplanned delay, but also because it finally brought 5G connectivity to Apple’s mobile line. 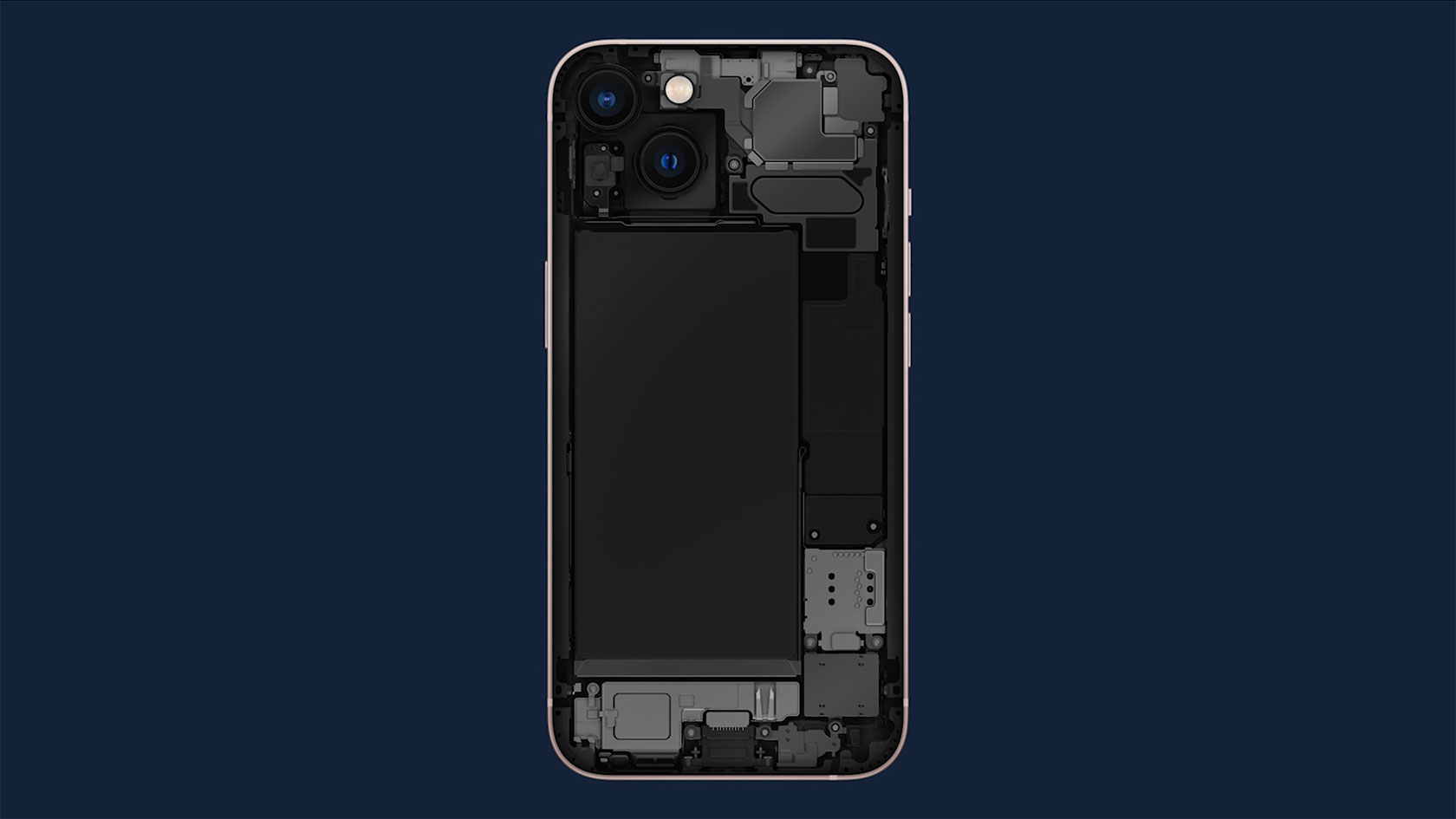 Lucky number iPhone 13 (no skipping for superstition’s sake, mind) features a familiar design. The front notch has finally been shrunken down — now 20% smaller than its predecessor, while the rear-facing camera system has also gotten a redesign. The screen is now 28% brighter on both the iPhone 13 and 13 mini at 1200 nits.

The phone is powered by Apple’s new A15 Bionic chip, built with a 5nm processor. The CPU is 6-core that the company is calling “the fastest CPU on any smartphone.” The new 4-core GPU, meanwhile, brings advanced graphics to the handset. 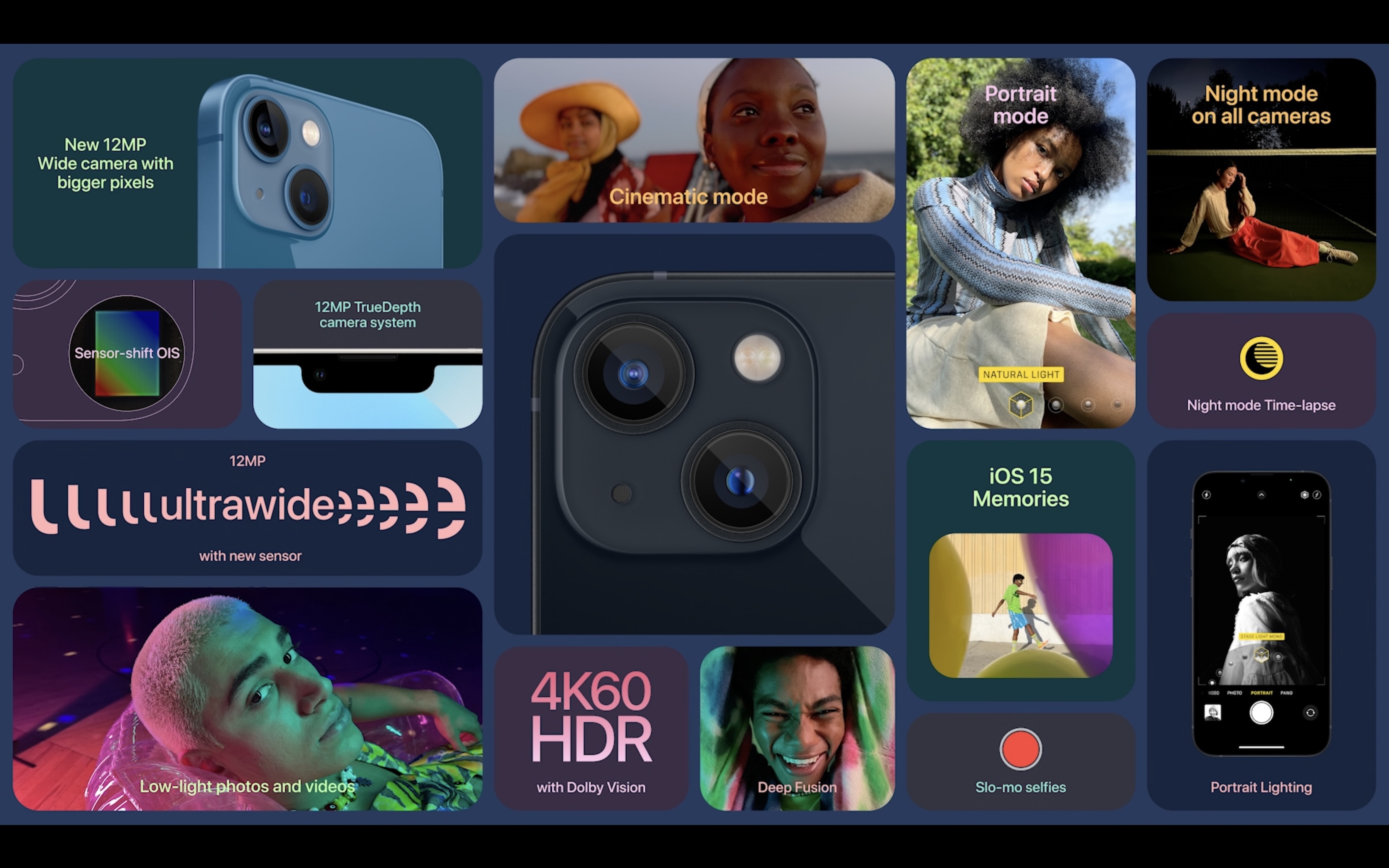 The rear dual-camera system features a 12MP wide-angle camera capable of pulling in up to 47% more light. Meanwhile, the new Cinematic Mode brings rack focus-style shooting capable of adjusting the focus on subjects, using machine learning (you can also tap to adjust manual or switch between topics). 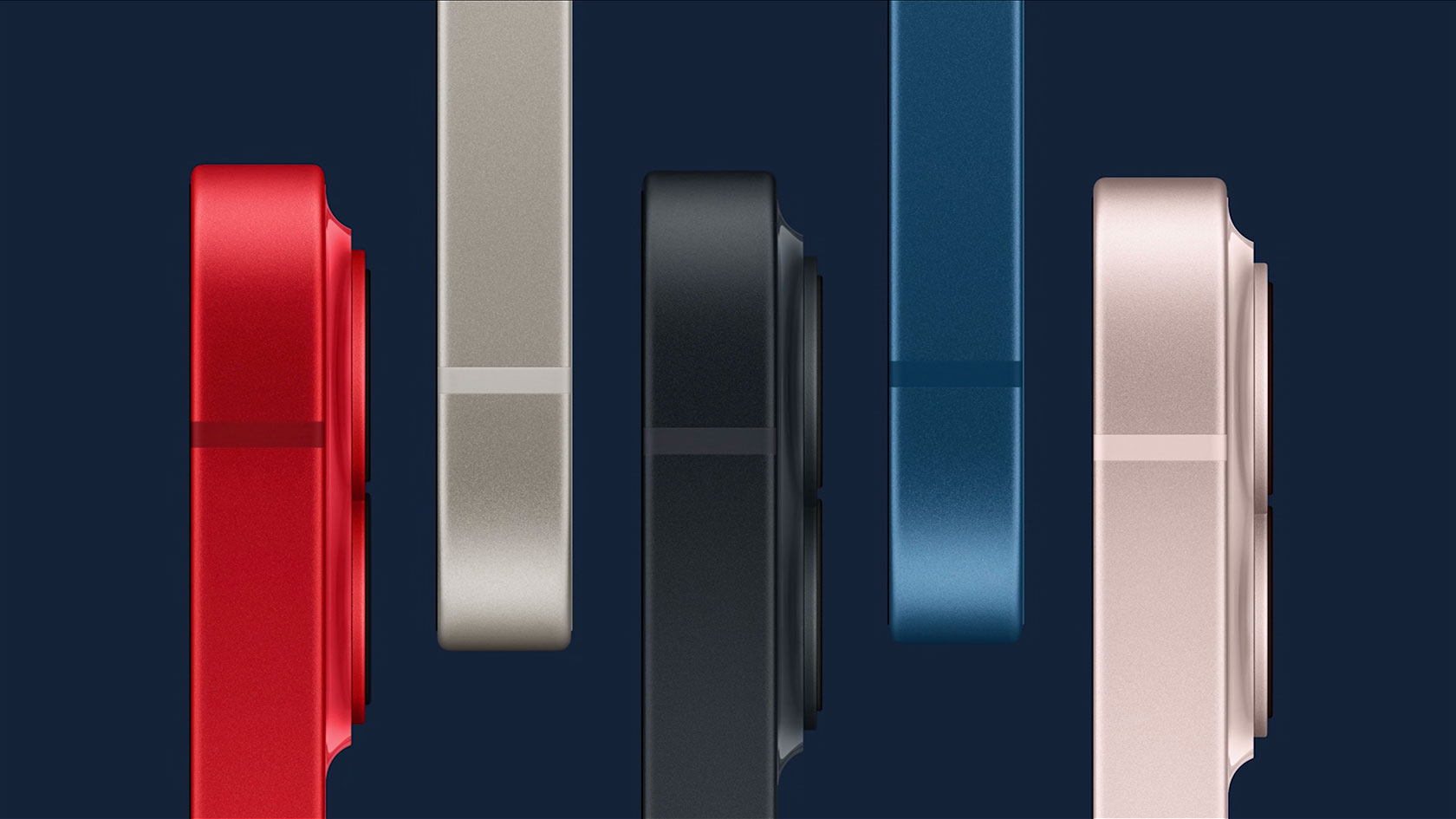 Following last year’s introduction of 5G, the company has added more advanced antennae. By combining a larger battery and energy-saving software, the company says it’s been able to eke out an additional 2.5 hours of life on the 13 and 1.5 hours on the mini.