Invites just went for Apple’s next big event, scheduled for 10AM PT/1PM ET on September 14. The invite doesn’t offer a lot in the way of what’s to come — it’s a neon logo set against a lovely sierras backdrop and an apparent The Mamas & the Papas reference in the form of “California Streaming.” It Beats CaliforniPhoneication, I suppose. As the name implies, the event will — once again — be all virtual, no doubt owing to various variants. 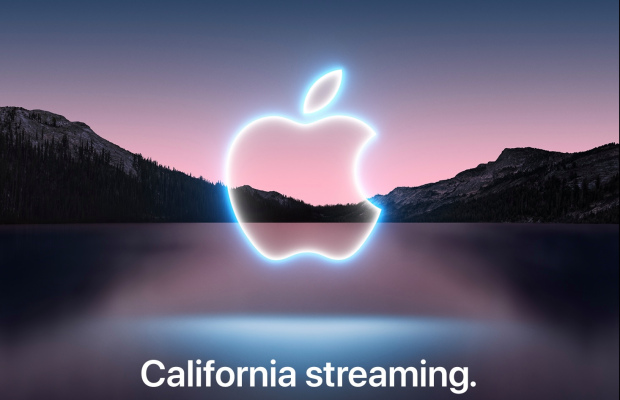 The company’s reportedly got a lot of hardware waiting in the wings ahead of the holidays, but the timing is certainly right on this one for the iPhone 13. Last year marked a rare delay for the company, owing to more significant issues with the supply chain that hamstrung most of the industry.

As usual, there’s been a lot of speculation around the upcoming handset’s release. Last year’s long-awaited arrival of 5G marked a big windfall for the company, as the overall industry was flagging. It was a massive few quarters for the iPhone, as those holding off on upcoming finally pulled the trigger.

So, what surprises does Apple have up its sleeve for the next version of the handset? Recent leaks point to an Emergency Message via Satellite feature, which offers short satellite calls for phones temporarily unable to access their cellular networks. Honestly, though, the information around this is currently murky, at best.

Other expected updates include a 120Hz display – many expected the update to arrive on iPhone 12, but all versions of the handset still sported a 60Hz refresh rate. It’s expected to pack the new A15 chip, improved sensors, and a larger battery. And for good measure, a new MagSafe charger also just made its way through the FCC. The Apple Watch 7 and AirPods 3 are also set for release sooner than later. Though Apple certainly hasn’t been above splitting things up a bit in the virtual event era.

As ever, we’ll be there (virtually) to bring it to you, live.

Driven by live streams, consumer spending in social apps to hit $17.2B in 2025 – TechCrunch