SITES, Calif. — In 2014, in the middle of a severe drought that would test California’s complex water storage system like never before, voters told the state to borrow $7.5 billion and use part of it to build projects to stockpile more water. Seven years later, that drought has come and gone, replaced by an even hotter and drier one that is draining the state’s reservoirs at an alarming rate. But none of the more than half-dozen water storage projects scheduled to receive that money have been built. 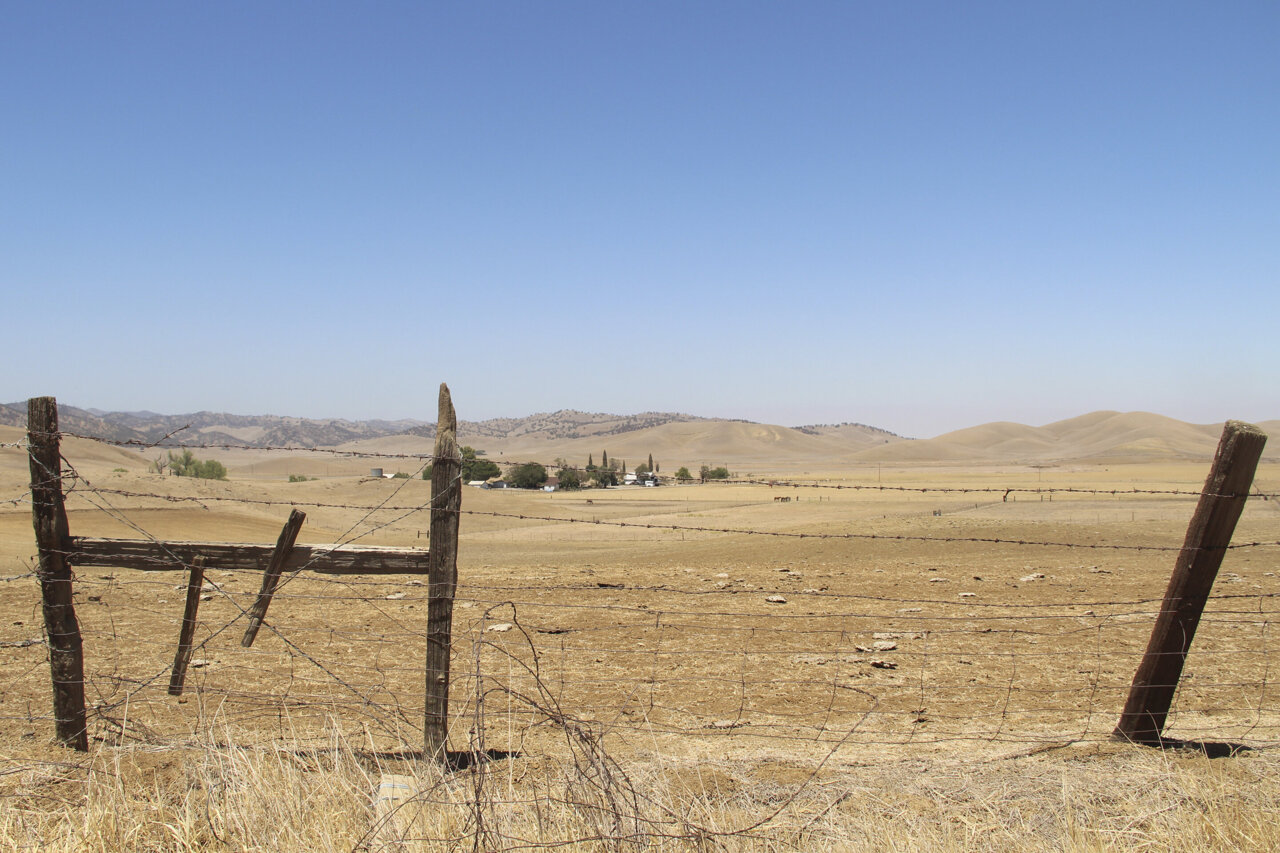 The largest project is a proposed lake in Northern California, the state’s first new reservoir of significant size in more than 40 years. People have talked about building the Sites Reservoir since the 1950s. But the cost, plus shifting political priorities, stopped it from happening.

Now, a significant drought gripping the western United States has put the project back in the spotlight. It’s slated to get $836 million in taxpayer money to help cover its $3.9 billion price tag if project officials can meet a deadline by year’s end. The Biden administration recently committed $80 million to the reservoir, the largest appropriation of any water storage scheduled to receive funding next year. And the project could get some of the $1.15 billion included in an infrastructure bill that has passed the U.S. Senate.

Still, the delay has frustrated some lawmakers, who view it as a wasted opportunity now that the state is preparing to cut off water to thousands of farmers in the Central Valley because of a shortage. “The longer you don’t build, the more expensive it gets,” said Republican state Sen. Brian Dahle, whose rural Northern California district includes farmers. Storage was once the centerpiece of California’s water management strategy, highlighted by a building bonanza in the mid-20th century of several dams and reservoirs.

But in the more than 40 years since California last opened a significant new pool, the politics and policy have shifted toward a more environmental focus that has caused tension between urban and rural legislators and the communities they represent. The voter-approved bond in 2014 was supposed to jump-start several long-delayed storage projects. But some experts say the delays aren’t surprising, given the complexities and environmental hazards of building new water projects.