BEIJING — Chinese regulators have ordered ride-hailing platforms to correct unfair market tactics amid a broad crackdown on the internet sector that has spooked investors and shaved billions off the valuations of some of China’s biggest technology companies. The transport ministry, internet watchdog, and other regulators on Wednesday ordered 11 such platforms by year’s end to stop unfair competition tactics and practices such as recruiting unlicensed drivers, according to a statement published Thursday. 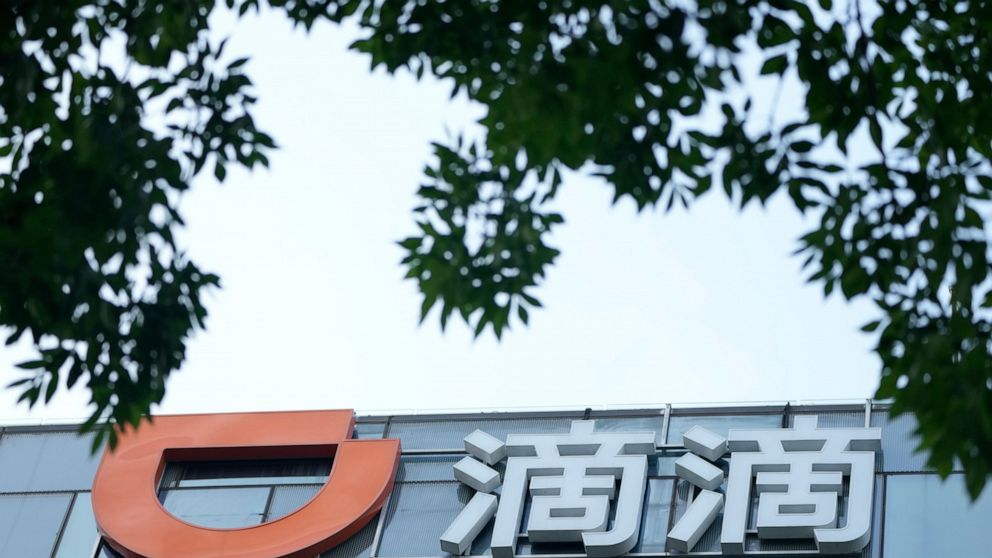 Competition among its rivals intensified as they tried to gain customers amid the Didi investigation.

The 11 companies were told to inspect their own business practices, form a compliance plan, and correct any issues by the end of the year to “promote the healthy and sustainable development” of the ride-hailing industry.

Chinese authorities have in recent months targeted sectors such as e-commerce and online education after years of rapid growth in the technology sector amid fears that they may have an outsized influence on society.

Beijing launched a barrage of anti-monopoly, data security, and other enforcements beginning in late 2020, as it sought to tighten control over internet giants such as Alibaba and Tencent.