BEIJING — China’s microblogging platform Sina Weibo on Monday closed 145 accounts, some of which had defended pop star Kris Wu, over his rape allegations, for publishing what it called “information harmful for maintaining social order.” 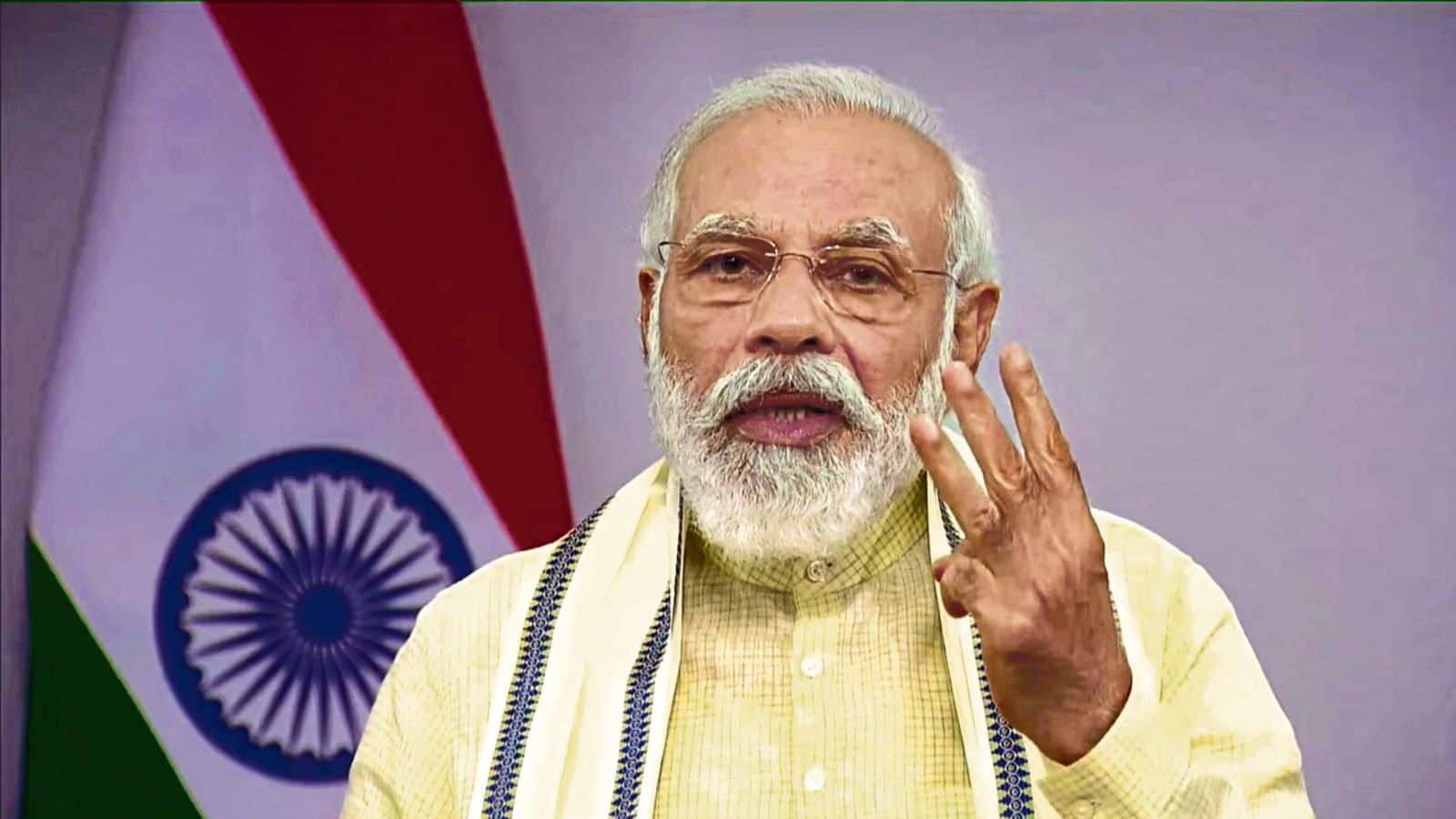 Wu, a Chinese-Canadian pop star, was detained on July 31 for “deceiving young women multiple times into having sexual relations” with him, according to Beijing police. His arrest came after several women said they were plied with alcohol and then either pressured to have sex with him or sexually assaulted.

According to state-run media outlet Global Times, some of the Weibo accounts that were shut down had previously defended such allegations against Wu.

It was not immediately clear how many of the 145 accounts were shut down for defending Wu. According to the Global Times, several other celebrities, such as debater and media personality Ma Weiwei, also had their accounts suspended after they defended earlier allegations against Wu in 2016 and have since apologized for their actions.

Weibo, often described as China’s Twitter, said in a post published Monday that the 145 accounts were shut down for publishing harmful information related to current affairs, defined as anything from “spreading rumors, disrupting state order and undermining social stability” to “publishing negative information that breaks the bottom line of social morality and the system.”

The shutdown of Weibo accounts highlights how the internet and social media platforms must strictly comply with content guidelines and censorship rules in China, where authorities dictate what can or cannot be published online.

Authorities in China are quick to censor keywords and search terms deemed politically sensitive or harmful to society, and internet platforms are expected to comply with the law.

Specific search terms, such as the names of Chinese artist-activist Ai Weiwei or late Chinese dissident Liu Xiaobo, turn up no results when searched on platforms like Weibo.

The shutdown of accounts also comes when the Chinese government has tightened its grip over the internet and technology sector.

Scientists launch effort to collect water data in US West