In January 2020, world leaders and industry titans gathered in Switzerland for the World Economic Forum’s annual Davos conference. Much of the conversation centered around the mysterious new coronavirus that had emerged in Wuhan, China, a month earlier and had at that point infected nearly 300 people in four countries. 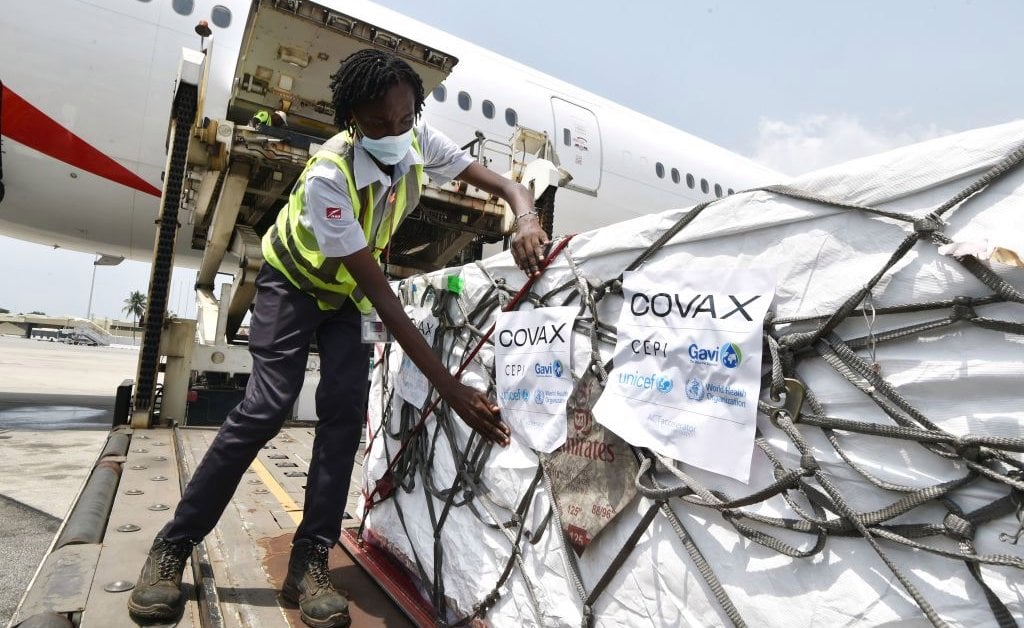 Two of the conference’s attendees were Dr. Seth Berkley, CEO of Gavi, the Vaccine Alliance, and Dr. Richard Hatchett, CEO of the Coalition for Epidemic Preparedness Innovations (CEPI). Over scotch and nachos one night, Berkley and Hatchett got to talking about worst-case scenarios. “‘If this does evolve into a pandemic,’” Hatchett remembers discussing, “‘how are we going to get [vaccine] doses to developing countries?’”
[time-brightcove not-tgx=” true”]

Hatchett, who served in both the George W. Bush and Obama administrations, oversaw the U.S.’ vaccine donations to other countries during the 2009 H1N1 pandemic. As COVID-19 began to spread in early 2020, he didn’t know if vaccines would prove necessary. But he knew from experience that, if they did, wealthy countries were likely to buy out and hoard whatever limited supply of doses came together—unless “aggressive action,” as he describes it, was taken to stop them.

In March 2020, as the COVID-19 virus continued to spread across the planet, Hatchett wrote a white paper laying the groundwork for a solution: a global initiative to support the development of COVID-19 vaccines through advance agreements with numerous pharmaceutical companies and to distribute shots to countries around the world, whether or not those nations could pay for them. Those ideas ultimately helped inform COVAX, the global vaccine distribution project co-led by CEPI, Gavi, and the World Health Organization (WHO), with logistical support from UNICEF. “It was a breathtakingly important initiative,” says Lawrence Gostin, a WHO adviser and a professor of global health law at Georgetown University. “The first of its kind ever in the world.”

But it was far from perfect. The very issues that Hatchett feared—vaccine nationalism, self-interest, unequal access to limited supply—soon scarred COVAX’s idealistic facade. While COVAX struggled to secure funding, wealthy countries struck out on their own, signing unilateral deals with vaccine makers and buying up limited supply. And as wealthy countries rocketed ahead, COVAX’s pledge to distribute vaccines in poor countries at the same time they rolled out in rich countries faltered.