Ask for a roast beef sandwich at an Arby’s drive-thru east of Los Angeles, and you may be talking to Tori — an artificially intelligent voice assistant that will take your order and send it to the line cooks.

“It doesn’t call sick,” says Amir Siddiqi, whose family installed the AI voice at Arby’s franchise this year in Ontario, California. “It doesn’t get corona. And the reliability of it is great.” 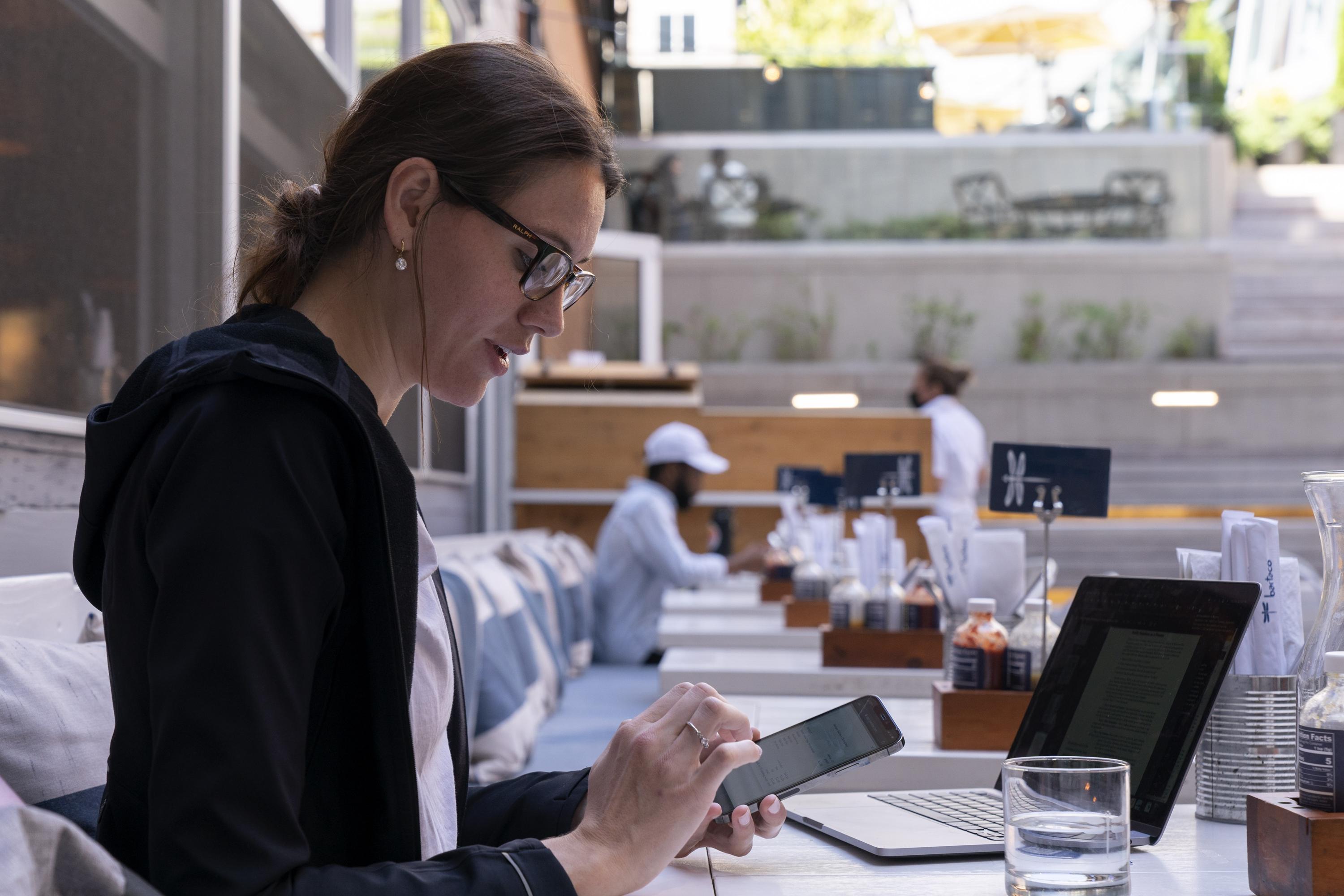 The pandemic didn’t just threaten Americans’ health when it slammed the U.S. in 2020 — it may also have posed a long-term threat to many of their jobs. Faced with worker shortages and higher labor costs, companies are starting to automate service sector jobs that economists once considered safe, assuming that machines couldn’t quickly provide the human contact they believed customers would demand.

Past experience suggests that such automation waves eventually create more jobs than they destroy. They also disproportionately wipe out less-skilled jobs that many low-income workers depend on. Resulting from growing pains for the U.S. economy could be severe.

Siddiqi probably wouldn’t have bothered investing in new technology that could alienate existing employees and some customers if not for the pandemic. But it’s gone smoothly, he says: “Basically, there are fewer people needed, but those folks are now working in the kitchen and other areas.”

Ideally, automation can redeploy workers into better and more exciting work, so long as they can get the appropriate technical training, says Johannes Moenius, an economist at the University of Redlands. But although that’s happening now, it’s not moving quickly enough, he says.

Worse, an entire class of service jobs created when manufacturing began to deploy more automation may now be at risk. “The robots escaped the manufacturing sector and went into the much larger service sector,” he says. “I regarded contact jobs as safe. I was completely taken by surprise.” Improvements in robot technology allow machines to do many tasks that previously required people — tossing pizza dough, transporting hospital linens, inspecting gauges, sporting goods. The pandemic accelerated their adoption. Robots, after all, can’t get sick or

spread disease. Nor do they request time off to handle unexpected childcare emergencies. Economists at the International Monetary Fund found that past pandemics had encouraged firms to invest in machines in ways that could boost productivity — but also kill low-skill jobs. “Our results suggest that the concerns about the rise of the robots amid the COVID-19 pandemic seem justified,” they wrote in a January paper.