As phones and other consumer devices have gained feature after feature, they have also declined how easily they can be repaired, with Apple at the head of this ignoble pack. The FTC has taken note, admitting that the agency has been lax on this front. Going forward, it will prioritize what could be illegal restrictions by companies as to how consumers can repair, repurpose and reuse their own property. Devices are often built today with no concessions toward easy repair or refurbishment, or even once-routine upgrades like adding RAM or swapping out a weak battery. While companies like Apple do often support hardware for a long time in some respects, the trade-off seems to be that if you crack your screen, the maker is your only real option to fix it. 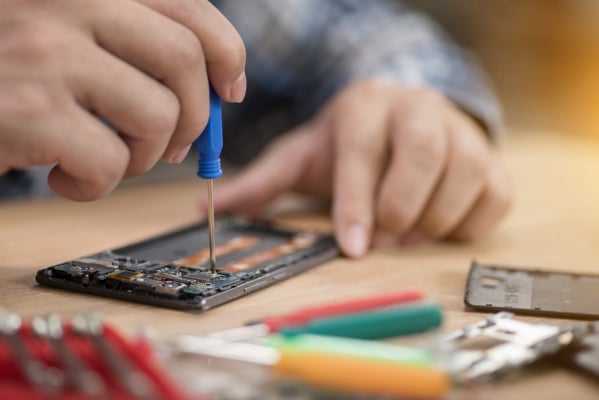 That’s a problem for many reasons, as a right-to-repair activist and iFixit founder Kyle Wiens have argued indefatigably for years (the company posted proudly about the statement on its blog). The FTC sought comment on this topic back in 2019, issued a report on the state of things a few months ago, and now

(perhaps emboldened by new chair Lina Khan’s green light to all things fearful to Big Tech companies) has issued a policy statement. The gist of the unanimously approved information is that they found that the practice of deliberately restricting repairs may have serious repercussions, especially among people who don’t have the cash to pay the Apple tax for what ought to be (and once was) a simple repair.

Want to Buy a PlayStation 5? Befriend a Bot.

EXPLAINER: As wildlife smoke spreads, who's at risk? 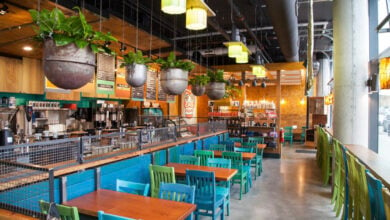 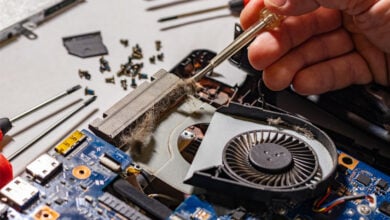 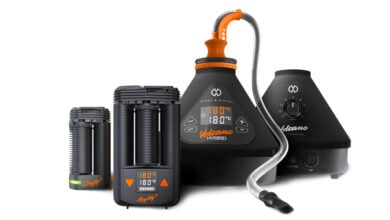 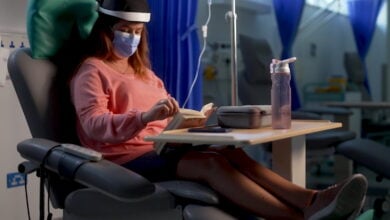