Fashion in the Age of Instagram: perfectly styled looks are no longer just the domain of runway shows.

Social media fashionistas are posting great shots all the time, and just like a fashion shoot or show, the images are all planned out.

“They are their own art director. So they’re really looking at the whole picture in the art direction, what they’re wearing, accessories, and then what’s in the background and how it picks up the color of the whole thing to make it pop,” said Stylist George Brescia.

Brescia says there is no reason to get a case of Instagram envy. These perfect pics often take a lot of work. But there are some easy ways to emulate them.

The art direction of Instagram or Twitter, or Facebook is the same as when I’m dressing a celebrity for the red carpet. When you look at a dress, you have to think about how does it look on camera. That’s why the brighter the color, the more contrast with what’s behind you will really make something pop,” he said.

Perhaps not surprisingly, many of us are dressing to look good in a small image, which means bold choices.

“Either you’re going to pop in color like fuchsia or red or a cobalt blue, or you want to have a little contrast. Like today I have a dark jacket with a lighter shirt with a stripe, so it’s a contrast between the dark and light, and then there’s white and my glasses that kind of tie the whole thing together. I would say if it’s boring in person, it’s going to be really boring on camera,” he told us.

Summary show
And then there’s probably the most significant rule for anything posted.
And no filter can change that.

And then there’s probably the most significant rule for anything posted.

“Know that when you put these pictures out there, you really are talking to the world.  Make sure you’re saying what you want to and being seen the way you want to because people are looking and watching,” he warned.

And no filter can change that. 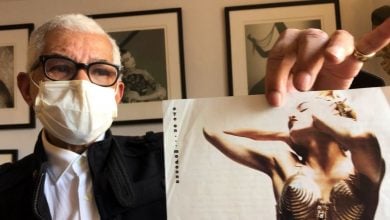 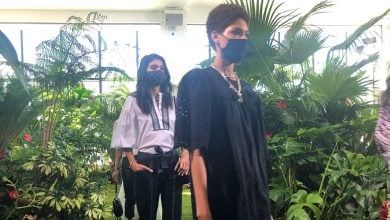 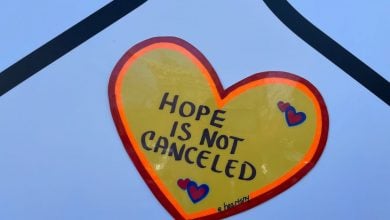 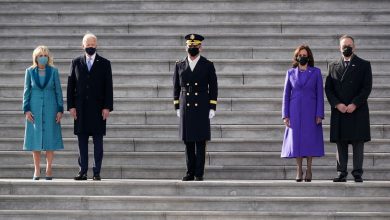