The trouble cropped up about a minute into the helicopter’s sixth test flight last Saturday at an altitude of 33 feet (10 meters). One of the numerous pictures taken by an onboard camera did not register in the navigation system, throwing the entire timing sequence off and confusing the craft about its location. 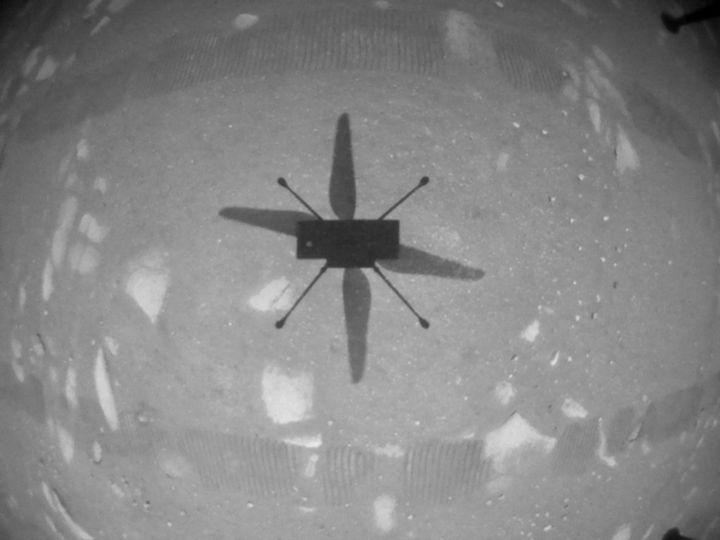 Ingenuity began tilting back and forth as much as 20 degrees according to Havard Grip, the helicopter’s chief pilot, ingenuity power consumption spikes, according to Havard Grip, the helicopter’s chief pilot. A blue to the rescue,” he wrote in an online status update. The aircraft landed within 16 feet (5 meters) of its intended touchdown site. In April, ingenuity became the first aircraft to make a powered flight on another planet, two months after landing on Mars with NASA’s rover Perseverance. The 4-pound (1.8-kilogram) helicopter aced its first five flights, each one more challenging than before. NASA was so impressed by the $85 million tech demo that it extended its mission by at least a month. Saturday’s troubled flight was the first for this bonus period. Engineers have spent the past several days addressing the problem.

US, Britain seek new WHO look into COVID origins in China

One Simple Step Can Thwart Phone Hackers From Stealing Your Info