DETROIT — General Motors has signed a deal to develop railroad locomotives powered by a hydrogen fuel cell and battery system. Under a nonbinding agreement with Wabtec Corp., GM batteries and hydrogen technology will be used in locomotives to help railroads cut carbon emissions. 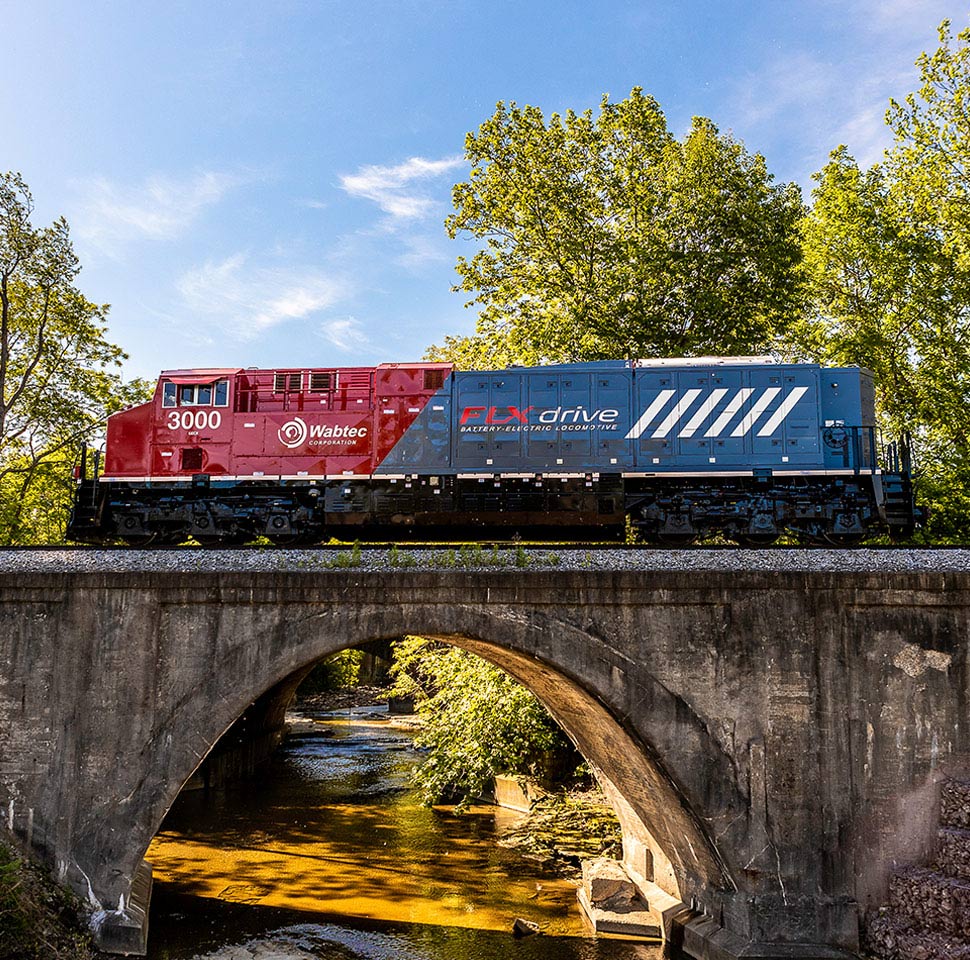 Wabtec already has built a battery-powered locomotive prototype. The Pittsburgh company said it was used with two diesel locomotives in a California test earlier this year that cut emissions by 11%. Fuel cell locomotives will follow the full development of the electric version.

GM has been developing hydrogen fuel cell power systems for years. The systems will be assembled at a factory in Brownstown Township, Michigan, near Detroit.

The financial details of the venture were not released.