History of Gambling In Australia

Do you know that Australia is the biggest gambling nation in the world? Today more than 80% of Aussie adults are engaged in one or another form of gambling. About 5% of the population play real money pokies once a week.

Aussie players prefer gambling at legitimate online casinos like 777pokies.casino. The web casino has the biggest collection of online pokies Aus, table, card, and dice games. Gambling is a traditional form of entertainment in Australia that has become popular since the 19th century. It was the time of institutionalised gambling, namely, horse racing.

Where History was Made

It was the beginning of the 19th century when the first official and legal gambling event was held in Australia. The horse race took place in Hyde Park, establishing this form of gambling as the most popular in the Land Down Under. By 1840, horse racing was spread to Queensland, Victoria, South, and Western Australia. 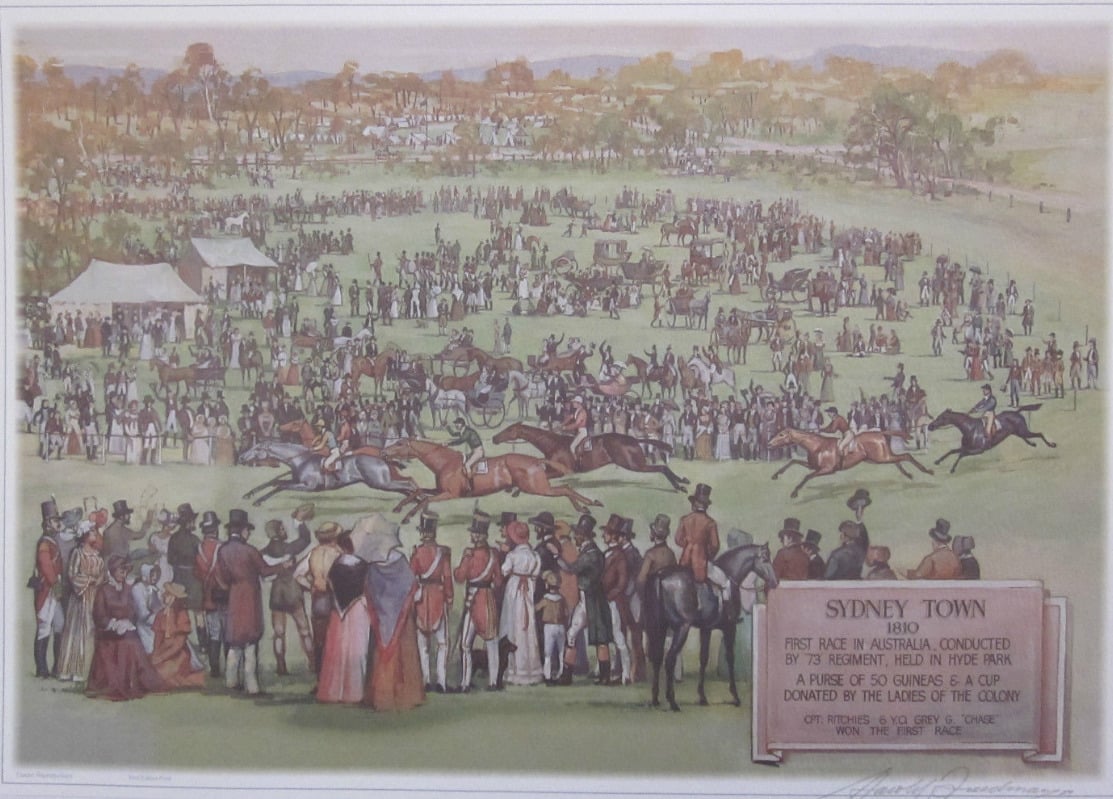 When prospectors discovered flecks of gold near Bathurst, New South Wales, in 1851, Australia faced a rapid growth of bookies that presented a real danger for Australians. There was no law to control it. Thus, gambling at this time required some sort of regulation by the State.

As soon as the first Australian Jockey Club was founded, Australian Rules of Racing and Principal Clubs started to appear across the country. Later, the Victorian Racing Club organised the Melbourne Cup. This event still attracts millions of Australians every year. It is one of the biggest on the mainland.

Australia’s first lottery was probably illegal and surrounded by many controversies. The Australian government closed its eyes to this event as it was the only way to prevent a financial disaster (there was a collapse of the economy in the New South Wales colony in the 1840s).

The first official lottery was initiated during the First World War. Before that George Adams offered sweepstakes for the Sydney Cup. They were prohibited later but appeared in Victoria, Tasmania, Queensland, and some other states right after.

Sweepstakes paved the way for the lottery called “the Golden Casket”.

Firstly held in 1916 in Queensland, it helped to gather money for veterans of WW1 coming back home from Europe. The Golden Casket Lottery also helped many charities, including Child Welfare and the Red Cross.

The first legal casino founded in Australia dates back to 1973. It was operating in Hobart and was called the Wrest Point Hotel Casino.

Initially, it was supposed to be an entertainment complex with no poker machines. Soon the casino covered the main area of the building, and 650 poker machines appeared in the complex despite them not being permitted. 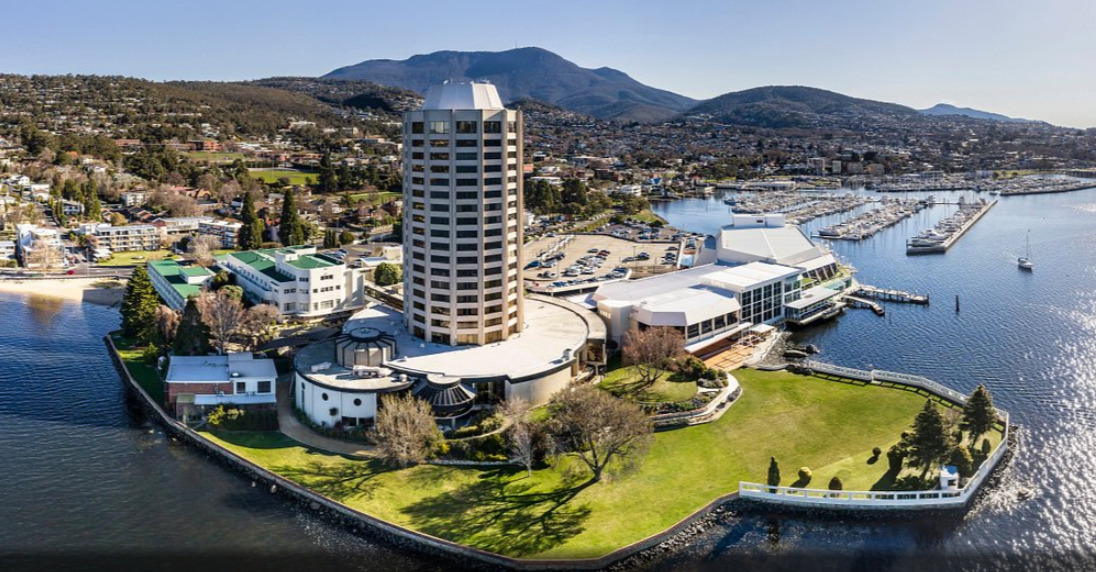 The building included the 17-storey tower with a restaurant revolving, a landmark associated with casinos. After the Wrest Point Casino opening, additional 12 gambling venues appeared across the country.

Today there is a conference centre, Broadwalk, dining outlets, pubs, and a private gaming room in the Wrest Point Casino.

It was protected with a heritage listing, though many citizens did not approve of it.

Nowadays, gambling has transformed a bit:

Online gambling has become ingrained in our everyday lives. Now it is more than just a trend. It is a culture.

The 21st century is the best time for punters: so many opportunities to make a living by playing pokies and other casino games.

With the advent of web casinos, players are eligible for multiple bonuses — welcome, deposit, no deposit, VIP, and numerous others you may spend on pokies online Australia.

Today everyone can create a pokies casino account in a matter of minutes and claim a bonus.

It was unbelievable in the 20th century when players had to make deposits and can’t train on demonstrative modes before playing for real money. Now it is not necessary to fund your casino wallet. You can try any games for free (no money involved), and it’s not a joke.

Web casinos come in all shapes and sizes, making it impossible not to find a game to your taste. 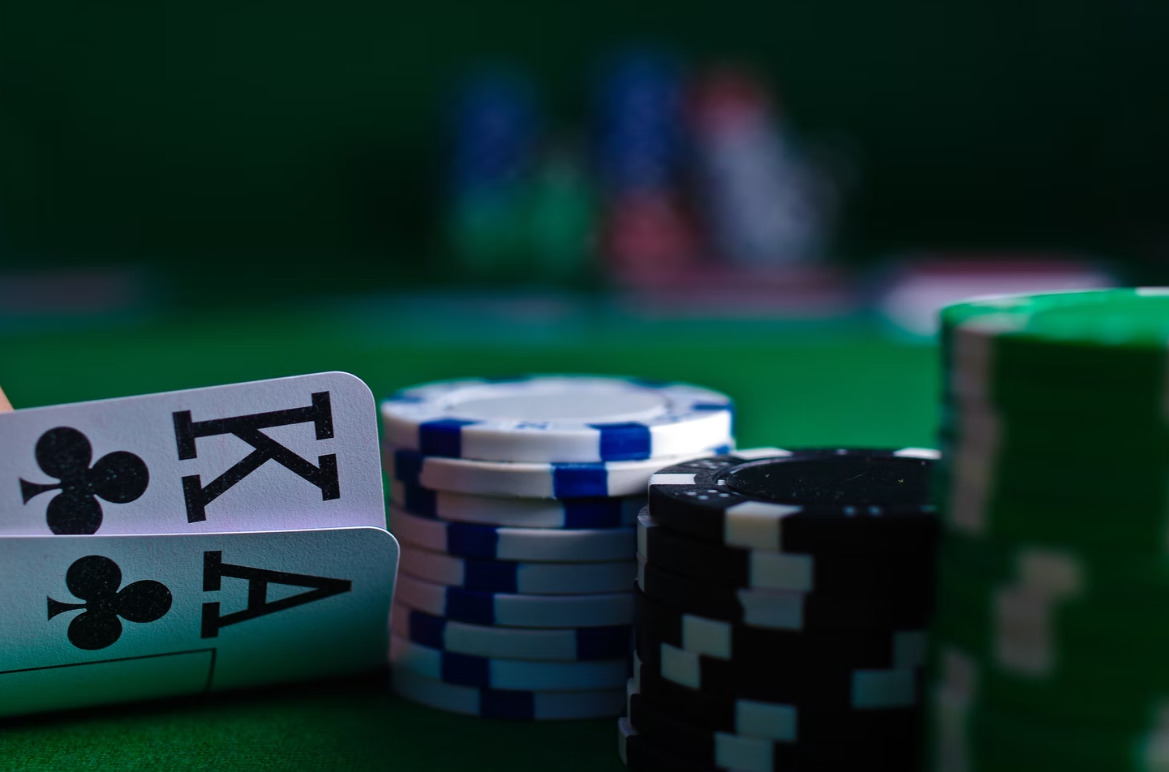 Modern online casinos are much more advanced: during the COVID-19 lockdown, thousands of live dealer casinos became available for Aussie players. They offer gamblers to enjoy table, card, and dice games. It was a fantastic alternative to gaming floors: players don’t have to leave the comfort of their homes and spend too much time. All they need is any device (be it a computer/laptop, mobile phone, or even tablet) and a stable Internet connection.

It is hard to imagine our lives without gambling today. Online casinos did their best to make the gambling experience more immersive and diverse. More and more people are interested in this activity, and this process seems to be unstoppable.

Culture Foods for Life - How to Live A Healthy Lifestyle

How Much Is A Technical Recruiter Worth? 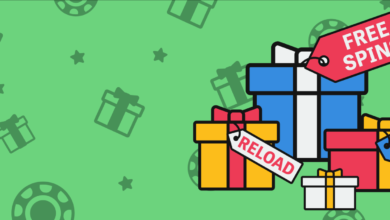 Truth behind bonuses and wagering conditions in Australian Casinos