It’s been a stellar 12 months for house prices across the country. However, there are signs that the bull run is starting to slow down.

According to the latest data from CoreLogic, house prices across the nation rose by 1.5% in August, taking the annual rate of growth to an impressive 18.4%.

Once again, the smaller capital cities of Canberra and Hobart lead the house price surge, gaining in value by 2.3% and 2.2%, respectively. While Brisbane also continues to perform enormously, increasing by 2.0% in August.

Australia’s two largest cities face the most obstacles in the form of ongoing lockdowns and restrictions. However, they too saw another month of growth, with Sydney dwelling values increasing by 1.8% and Melbourne by 1.2%.

While the annual growth rate for the capital cities has been impressive, we are also starting to see that monthly rate fall from the highs of earlier in the year.

Looking back to March 2021, we saw growth of 2.8% across the country, led by Sydney, where dwelling values were up 3.7%. While change is still positive, it appears that we are now going to see lower levels of growth, particularly in our most expensive cities, where affordability is already an issue.

Head of Research at CoreLogic, Tim Lawless, believes worsening affordability is causing more of an impact than the ongoing lockdowns.

“Housing prices have risen almost 11 times faster than wages growth over the past year, creating a more significant barrier to entry for those who don’t yet own a home.”

“Lockdowns are having a clear impact on consumer sentiment; however, to date, the restrictions have resulted in falling advertised listings and, to a lesser extent, fewer home sales, with less impact on the price growth momentum. It’s likely the ongoing shortage of properties available for purchase is central to the upwards pressure on housing values.”

According to Tim Lawless, the growth in housing values has been the strongest since 1989, which interestingly coincided with a period of record inflation.

“Through the late 1980s, the annual pace of national home value appreciation was as high as 31%, so the market isn’t quite in unprecedented territory. The annual growth rate at the moment is trending higher; in fact, it is 3.6 times higher than the thirty-year average rate of annual growth.”

One of the significant sources of upward pressure on house prices continues to be the low levels of stock on the market. This has been an issue since the onset of COVID in early 2020, and those prior levels have never really recovered.

Thanks predominately to lockdowns, the number of new listings through August dropped -5.8% below the five-year average, and total active listings were -29.4% below average.

“Although there has recently been a trend towards fewer buyers, the past three months has seen the number of home sales remain 30% above the five-year average at a time when active listings are -29% below average,” Mr. Lawless said. We are still seeing a disconnect between advertised supply and housing demand, even in the cities where lockdown restrictions are active, which is keeping upward pressure on housing prices despite challenges faced by both buyers and sellers.”

With spring arriving, we would typically see new listing numbers starting to rise dramatically, and there is some evidence of this happening in Brisbane, Adelaide, Perth, and Hobart.

However, the same cannot be said for the cities where lockdown restrictions remain in place. The trend in new listings remains weak in Sydney, Melbourne, and Canberra. When lockdowns do ease in these cities, there is likely to be a certain amount of pent-up supply that will hit the market and ease the pressure to some degree.

At this point in time, with record-low interest rates and still no sign of any changes ahead from the RBA, we are still likely to see house prices continue to drift higher. This sentiment was also echoed recently by ANZ, who suggested the outlook for 2021 was still strong, but going forward, the growth in 2022 will come back to more normal levels of around 5% per annum in most major cities.

However, with affordability issues now starting to present themselves in Sydney and Melbourne and other in-demand areas, CoreLogic also believes we should expect slowing growth ahead. 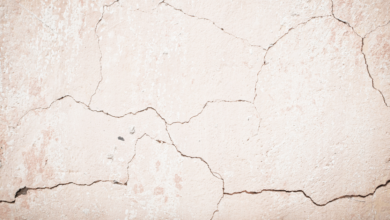 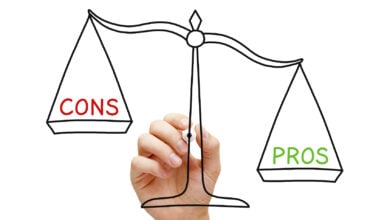 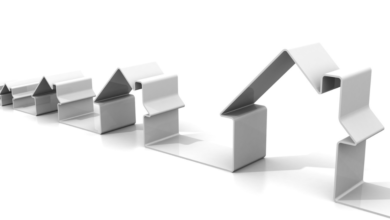 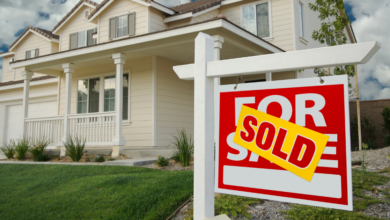