In the early 20th century, Scottish physician John Scott Haldane figured out why coal miners were suffocating on the job. Haldane undertook a series of experiments where he, himself, breathed several types of poison gas and concluded that carbon monoxide was the culprit. He devised an early detection system whereby coal miners brought small animals—mice or canaries—down into the mines with them. 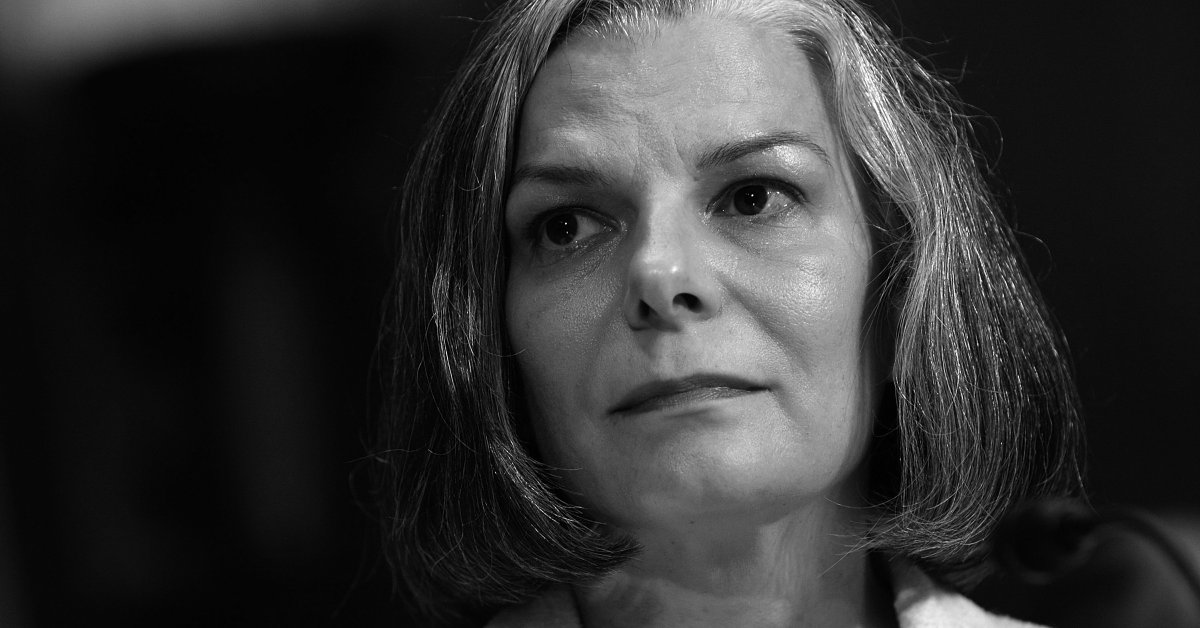 These animals show symptoms of carbon monoxide poisoning before gas levels are too dangerous for workers, allowing them to evacuate in time. The system is, of course, no longer in general use. However, it has had a lasting impression on the English language: “canary in the coalmine” is still synonymous with early threat detection—and the notion is quite relevant as we prepare for the next global health threat.

Experts agree that a robust system for detecting emerging infections globally is now technologically feasible if we coordinate planning and appropriate investment in modern data analytics and molecular diagnostics. The Global Health Security Agenda, a coalition of 70 member countries and international, non-governmental, and private sector partners, has already made significant progress toward such a network.

Though much more must be done. Likewise, the U.S. Centers for Disease Control and Prevention has initiated modernization efforts to strengthen its health data systems with new hubs integrating geospatial, demographic, political, and health information to improve threat detection and response capabilities—but still needs the long-term investment commitment that is essential to success.