Think you’re living in a hyper-connected world? Huawei’s proprietary HarmonyOS wants to eliminate delays and gaps in user experience when you move from one device onto another by adding interoperability to all devices, regardless of the system that powers them. Two years after Huawei was added to the U.S. entity list that banned the Chinese telecom giant from accessing U.S. technologies, including core chipsets and Android developer services from Google, Huawei’s alternative smartphone operating system was unveiled. 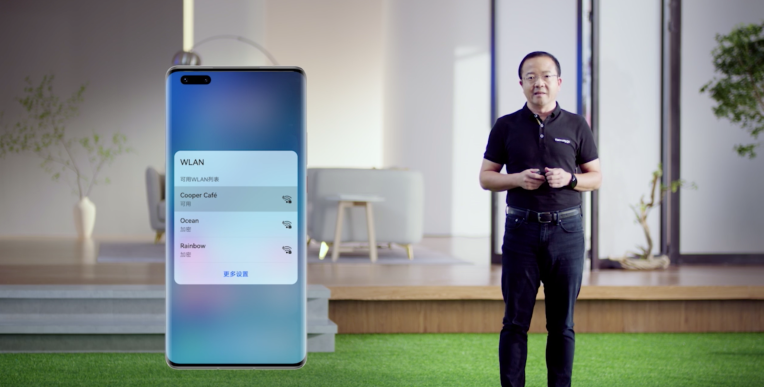 HarmonyOS is not meant to replace Android or iOS, Huawei said. Instead, its application is more far-reaching, powering not just phones and tablets but an increasing number of intelligent devices. To that end, Huawei has been attracting hardware and home appliance manufacturers to join its ecosystem.

To date, more than 500,000 developers are building applications based on HarmonyOS. It’s unclear whether Google, Facebook, and other mainstream apps in the West are working on HarmonyOS versions.

Some Chinese tech firms have answered Huawei’s call. Smartphone maker Meizu hinted on its Weibo account that its smart devices might adopt HarmonyOS. Oppo, Vivo, and Xiaomi are much more significant players than Meizu, are probably more reluctant to embrace a rival’s operating system.

Spotify rolls out new personalized experiences and playlists, including a mid-year review and a blended mix with a friend – TechCrunch