BOISE, Idaho — Eighteen-year-old Angie Dodge was raped and killed in her Idaho home a quarter-century ago, and an innocent man wrongly served 20 years in prison for the crime. On Tuesday, the man authorities have said is the natural killer was sentenced to life in prison. 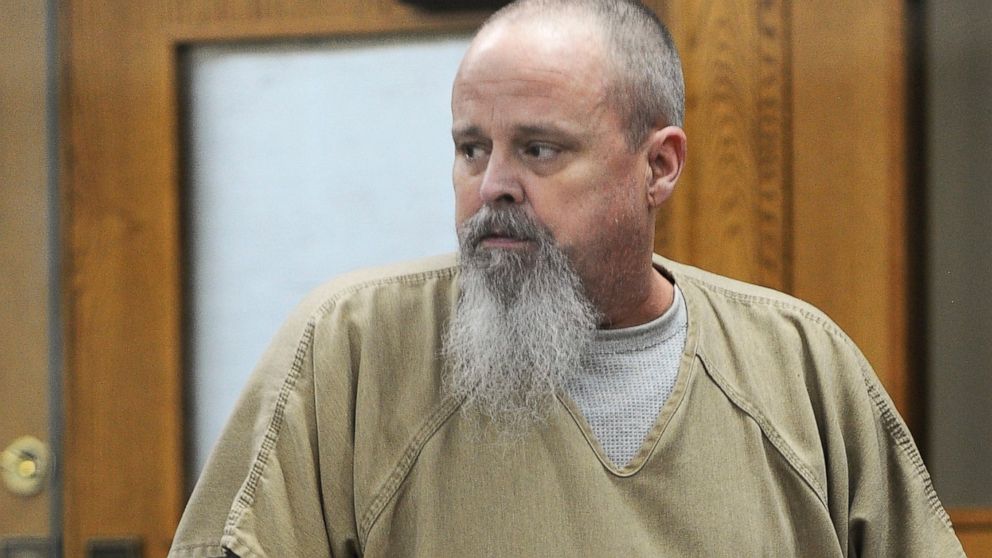 Brian Leigh Dripps Sr., 55, must serve at least 20 years in prison before being eligible for parole, 7th District Judge Joel Tingey said. Dripps’ defense attorneys say his medical problems — including a history of heart issues and an autoimmune disease — make it unlikely that he will live long enough to get parole. Twenty-five years is a long time to wait for some type of closure on such a brutal crime,” Tingey said. “ … It’s impossible to quantify how much damage has been caused, and it’s spread wide.” Angie Dodge had just moved into her own apartment in Idaho Falls in 1996 when she was killed. Prosecutors said Dodge was asleep when Dripps entered her apartment and that he raped her and cut her throat so severely that she was nearly decapitated.

Immediately after the killing, investigators zeroed in on another suspect — Christopher Tapp.

Officers with the Idaho Falls Police Department repeatedly questioned him for hours, feeding him details of the case and telling him he could face the death penalty unless he implicated himself and another suspect. Tapp eventually wrongfully confessed to the crime, though he later professed his innocence and was convicted.

But Tapp had the support of the advocacy group the Innocence Project and Dodge’s mother, Carol Dodge.

DNA evidence collected from the crime scene wasn’t tested until 2016, and it showed that Tapp’s genetic material wasn’t present in the sample. He was released in 2017 after reaching a deal in which his murder sentence was reduced to time served, and the rape conviction was vacated.

Meanwhile, investigators periodically worked the cold case, hoping to uncover what happened the night Dodge was killed. They began using DNA databases to find a suspect or someone likely to be related to the person who left the DNA. After a few dead ends, in 2019, they discovered a possible suspect who had lived in Idaho Falls at the time of the murder and was now living across the state in Caldwell — Brian Dripps Sr.

Law enforcement officers tailed Dripps and scooped up a cigarette butt he’d thrown from a car window. It had enough DNA present to show it matched the sample left at the crime scene back in 1996.

When confronted by police, Dripps confessed, saying he was high on cocaine and alcohol and had planned to rape Dodge, not murder her. He claimed he did not remember cutting Dodge’s throat. But he did not deny it.

Sinch snaps up MessageMedia for $1.3B to compete with Twilio in business SMS services – TechCrunch