On a recent Sunday afternoon, I joined a lawyer, a nail technician, and a health care educator who is dedicating two hours of the weekend to learning a language that is not foreign to us. But it wasn’t a class for school credit. It was a six-week intermediate course for Spanish heritage speakers hosted online by Mil Mundos, a bookstore in New York City’s Bushwick neighborhood. 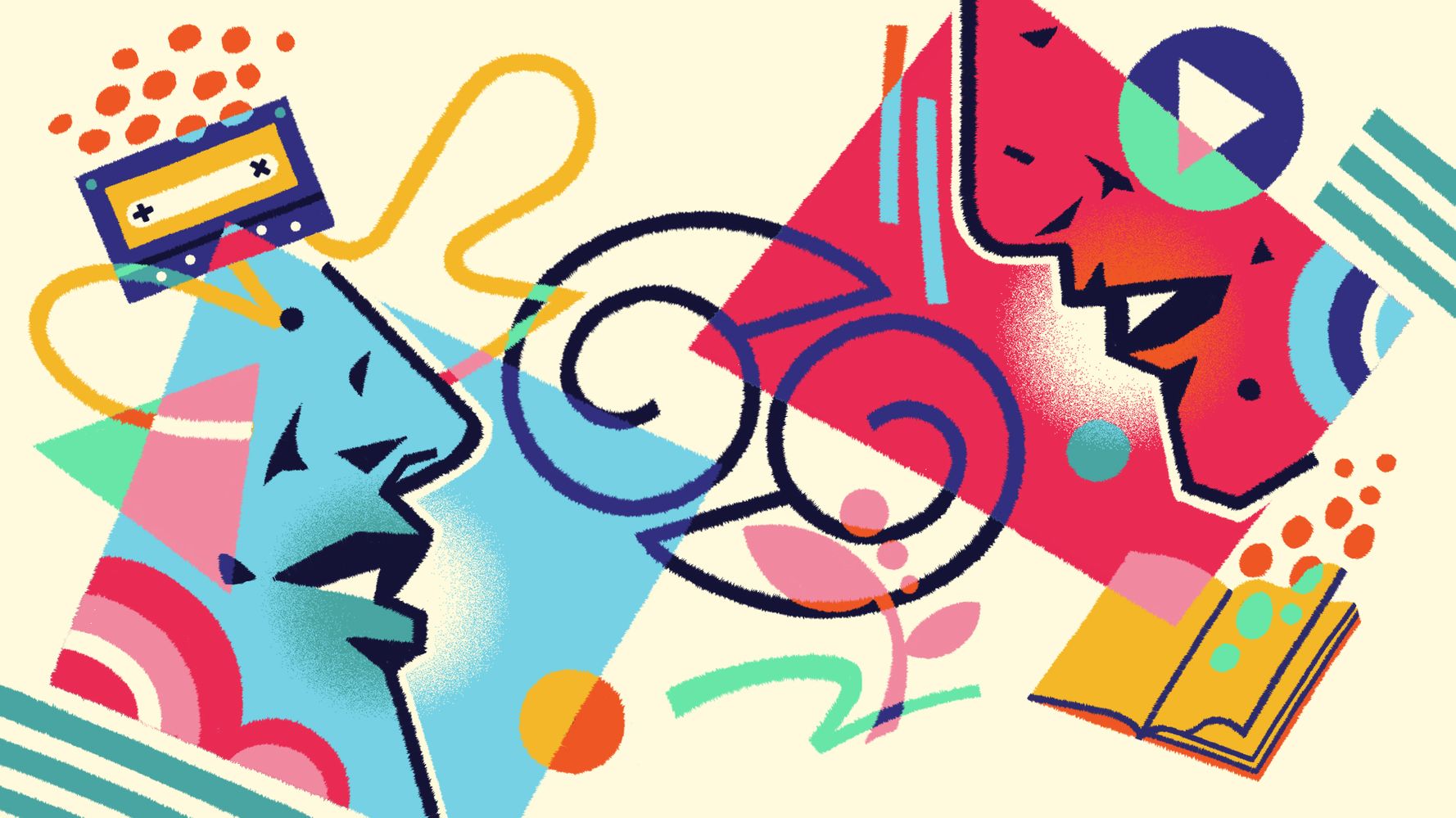 Natalia Urbina, the nail technician, said while introducing herself to me and the other students that Spanish can feel difficult for her to take out of her mouth, or “sacar lo de la Boca.” “Poco a poco te lo sacamos,” replied our instructor, Kairy Herrera-Espinoza. Little by little, we take it out.

Urbina explained to me more of what she meant in a phone call after class. As a child of Nicaraguan immigrants who came to the U.S., she said she’s always been surrounded by the language at home, in addition to taking four years of high school Spanish. “If I was in a situation where I needed to speak Spanish, and it was an emergency, and I needed to talk about something important, I could do it,” she said. “But I don’t have it in my everyday life.“

When speaking with people in her neighborhood who are immigrants, Urbina feels embarrassed that she doesn’t speak Spanish like they do, so she sometimes ends up speaking in English, “which is annoying in itself.” “You know what it’s supposed to sound like, and it’s like, mine doesn’t sound like that,” Urbina said. “You see how fluid Spanish is, and you feel so choppy.”

I can relate. When my Salvadoran mother talks to me in Spanish, I instinctively answer back in English. Spanish stopped being my dominant language once I started attending school, and I am still self-conscious about my stumbling, limited vocabulary. I could only do interviews for this article about Spanish in English. Many Spanish heritage speakers like myself and Urbina are what researchers call “receptive bilinguals,” meaning we can understand more of a language than we can speak of it. 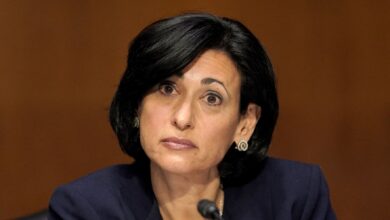