Summer is still technically in session, but a snowball is slowly developing in the world of apps, and specifically the world of in-app payments. A report in Reuters today says that the Competition Commission of India, the country’s monopoly regulator, will soon be looking at an antitrust suit filed against Apple over how it mandates that app developers use Apple’s own in-app payment system — thereby giving Apple a cut of those payments — when publishers charge users for subscriptions and other items in their apps. 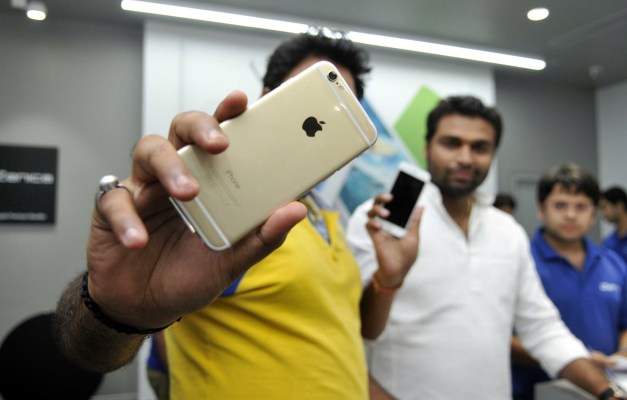 The suit, filed by an Indian non-profit called “Together We Fight Society”, said in a statement to Reuters that it was representing consumer and startup interests in its complaint. The move would be the latest in what has become a string of challenges from national regulators against app store operators — specifically Apple and others like Google and WeChat — over how they wield their positions to enforce market practices that critics have argued are anti-competitive. In recent weeks, other countries that have reached settlements passed laws or are about to introduce laws include Japan, South Korea, Australia, the U.S., and the European Union.

And in India specifically, the regulator is currently working through a similar investigation related to in-app payments in Android apps, which Google mandates use its proprietary payment system. Google and Android dominate the Indian smartphone market, with the operating system active on 98% of the 520 million devices in use in the country as of the end of 2020. It will be interesting to watch whether more countries wade in as a result of these developments. Ultimately, it could force app store operators to avoid further and deeper regulatory scrutiny to adopt new and more flexible universal policies.