Amber Capone had become afraid of her husband. The “laid-back, bigger than life and cooler than cool” man she’d married had become isolated, disconnected, and despondent during his 13 years as a U.S. Navy SEAL. Typically, he was gone 300 days of the year, but Amber and their two children walked on eggshells around him when he was home. “Everyone was just playing nice until he left again,” Amber says. 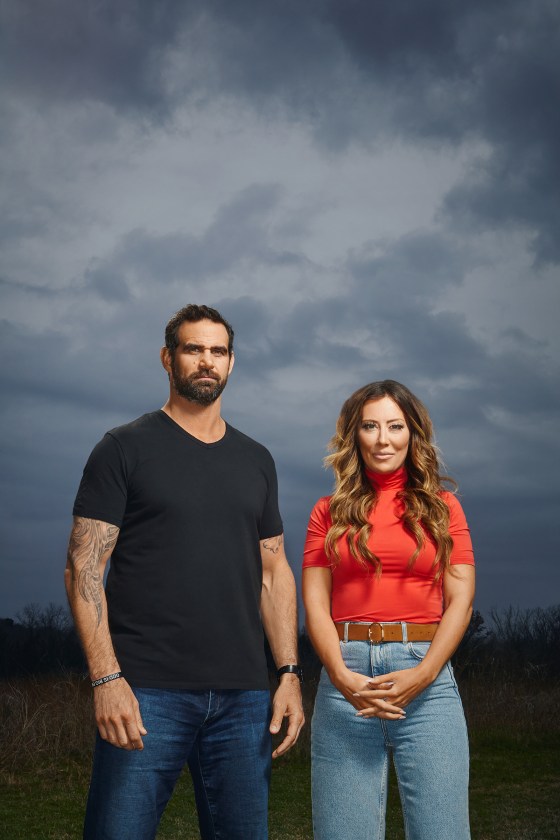 In 2013, Marcus retired from the military. But life as a civilian only made his depression, anger, headaches, anxiety, alcoholism, impulsivity, and violent dreams worse. Sometimes he’d get upset by noon and binge-drink for 12 hours. Amber watched in horror as his cognitive functioning declined; Marcus was in his late 30s, but he would get lost driving his daughter to volleyball, and sometimes he couldn’t even recognize his friends. Psychologists had diagnosed him with posttraumatic stress disorder (PTSD), depression, and anxiety, but antidepressants Ambien and Adderall didn’t help. He visited a handful of brain clinics across the country, which diagnosed him with postconcussive syndrome after a football childhood—then a career punctuated by grenades, explosives, rifles, and shoulder-fired rockets. But all they offered were more pills, none of which helped either.

Marcus wasn’t the only one suffering in his tight-knit community of Navy SEALs and special-operations veterans. A close friend killed himself, and Amber knew her husband could be next. “I truly thought that Marcus would be the one having the suicide funeral,” Amber says.

There was one last option.

One of Marcus’ retired Navy SEAL friends, who had similarly struggled, had traveled internationally to take ibogaine, a psychedelic drug illegal in the U.S. The ibogaine experience had been transformative for him, and he thought it might be the same for Marcus. “I thought it was crazy,” Marcus says. “How can you take another pill to solve all your problems?” But Amber begged him to try it, and Marcus gave in. On Veterans Day in 2017, Marcus checked into a treatment center in Mexico, popped an ibogaine pill, slipped on eyeshades and noise-canceling headphones, and went on his first-ever psychedelic trip. After an hour or so, he entered a waking dream state and watched a movie of his life play out before his eyes. It lasted 12 hours, and it was awful at times. “Imagine some of the worst experiences of your life,” Marcus says. “You’re going to experience these again.”

Life events flipped through his mind’s eye in rapid-fire. Other times, painful memories slowed to a crawl. Marcus saw himself having conversations with his dead father, with buddies he’d lost to the wars over the years, with God. “You can’t hide from the medicine,” he says. “It’s just going to go down there and basically pull up any traumas, anything hiding in your subconscious that may be affecting you that you don’t even realize.”

Can the Gleam of High-End Watches Thrive on Audio-Only Clubhouse?

Which states get a public holiday, long weekend