CHANDLER, Ariz. — Intel announced Tuesday it will build two new factories in Arizona and outsource more of its production as a new CEO looks to turn around the struggling chipmaker.

The California-based company says the Arizona expansion will cost about $20 billion and create 3,000 permanent jobs as Intel builds a foundry business to provide chips for other firms. More construction in the United States, Europe, and elsewhere could be announced over the next year, CEO Pat Gelsinger said in a video outlining his vision for the company’s transformation. 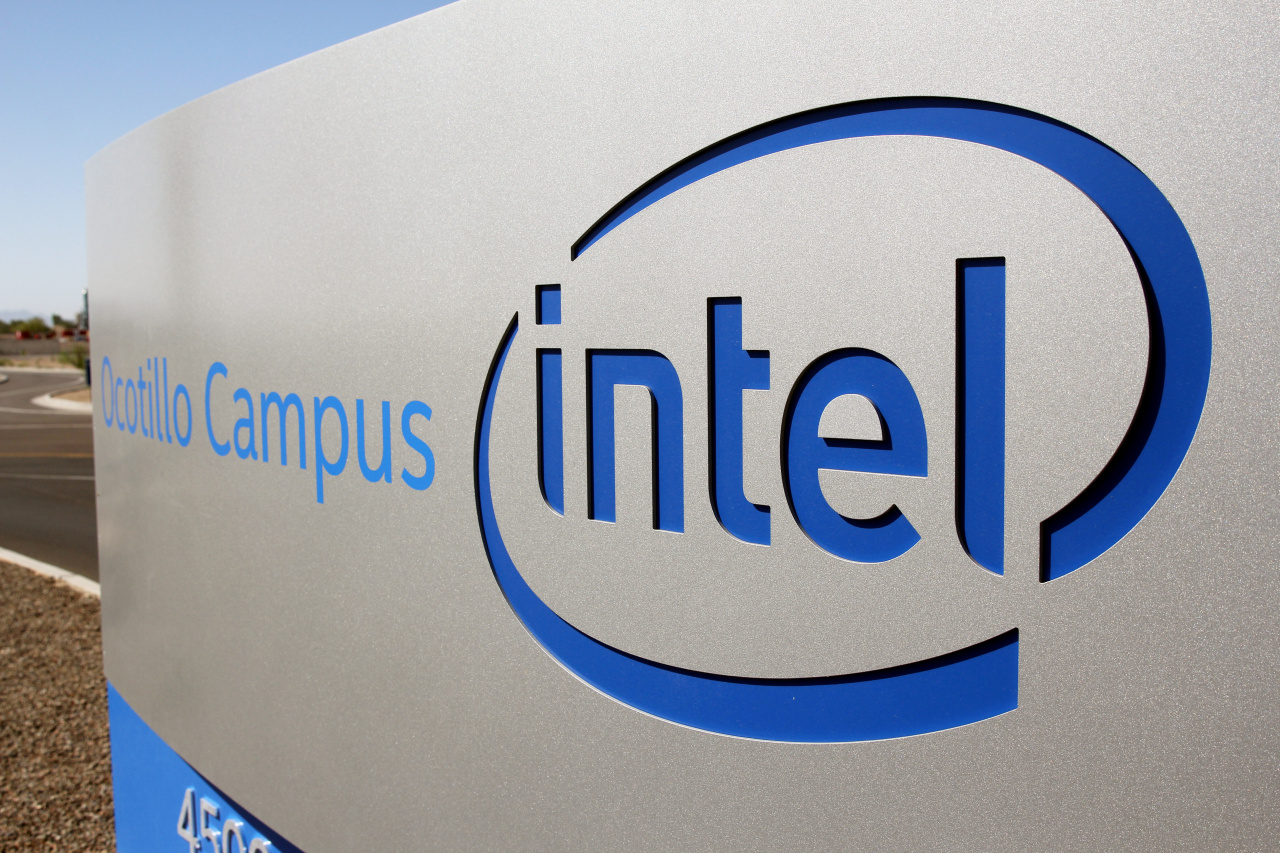 “The unprecedented demand for technology has created even more need for the innovative products Intel creates,” Keyvan Esfarjani, Intel’s senior vice president of manufacturing and operations, told reporters outside the company’s plant in Chandler, Arizona.

Intel dominated chipmaking for decades but has lately stumbled with delays in developing a next-generation chipmaking process already in use by a significant Taiwan supplier, TSMC. It has struggled to adapt to the shift from personal computers to mobile devices since Apple released its game-changing iPhone more than a decade ago. Although the company has remained profitable, its heyday during the PC era was long ago.

Intel weathered another blow last year when Apple, also based in California, announced it would rely on its own chips to power its Mac computers instead of Intel’s. Arizona Gov. Doug Ducey called Intel’s growth plan the most significant private-sector investment in state history and a victory for U.S. manufacturing. “Let’s bring semiconductor manufacturing back to the United States,” Ducey said. “And while we’re at it, let’s bring it back to Arizona.”

Intel has a history of making splashy announcements that don’t immediately pan out. A decade ago, the company announced plans to build a new multibillion-dollar factory in Chandler while President Barack Obama visited Intel’s plant in Hillsboro, Oregon. That facility, known as Fab 42, was put on ice for years, was announced again alongside President Donald Trump in 2017, and finally opened late last year.

The company, which earned nearly $21 billion last year on revenue of $78 billion, is eligible for up to $90 million in state tax credits if it fulfills the job and investment commitments it made Tuesday, said Sandra Watson, head of the Arizona Commerce Authority, the state’s economic development agency. State lawmakers on Monday rushed through legislation to boost the funding available for the program from $70 million to $125 million a year, which Ducey signed into law hours before Intel’s announcement.

Vaccines and Travel: What You Need to Know