RIO RANCHO, N.M. — Intel will be investing $3.5 billion in its New Mexico plant to manufacture what executives said Monday will fuel “a new era of innovation” and advanced computing as demands increase for the microchips used in nearly all modern devices. Intel executives were joined by Gov. Michelle Lujan Grisham and other politicians at the plant in the Albuquerque suburb of Rio Rancho. They shared details of Intel’s global strategy 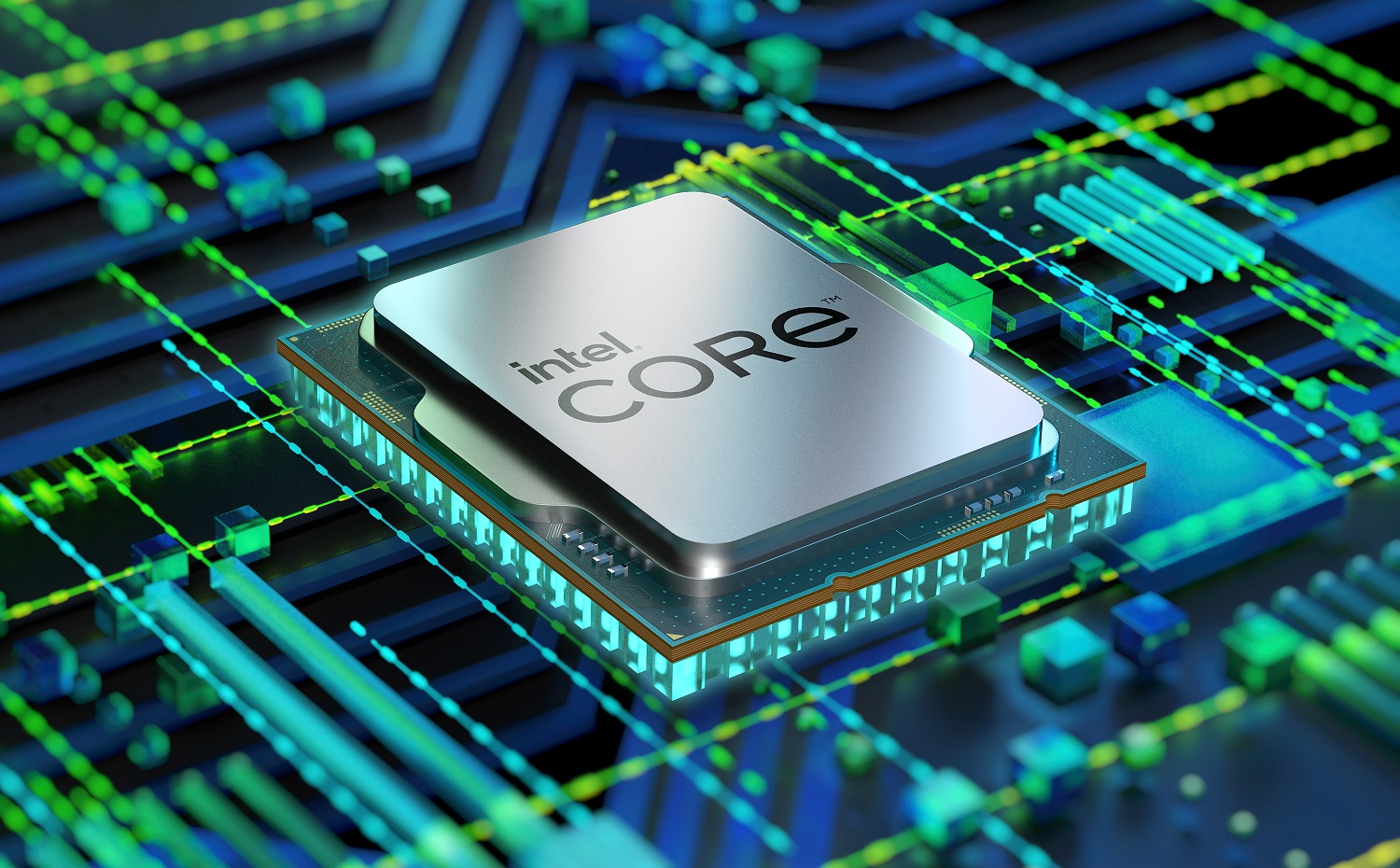 as it looks to reclaim the top spot in the semiconductor sector. Multibillion-dollar expansions also are underway at the company’s sites in Arizona, Oregon, Ireland, and Israel. Almost every aspect of life today depends on technology, and the demand for more manufacturing and advanced packaging systems for microchips is more critical than ever as more people are working from home and as many parts of education and communication have gone virtual, said Keyvan Esfarjani, the company’s senior vice president for manufacturing and operations.

the world is continuing to count more and more on advanced semiconductor technologies,” he said, “and Intel is absolutely the enabler. Just two weeks ago, the Santa Clara, California, company reported first-quarter earnings of $3.36 billion, topping expectations. Since the beginning of the year, Intel shares have increased by about 26% following a downturn last year. It reported a delay in developing its next-generation manufacturing process for building faster and more powerful chips.