Listen, it’s probably not the best sign when a show feels like it’s running out of steam on its first day. Mobile World Congress’ opening salvo was headlined by Samsung, touching on some partnerships and spending equal time teasing an upcoming event where it will actually launch some hardware. It’s hard to get too down on the GSMA, and I really ought to preface all of these by reiterating that – even in an average year – running an event is hard as hell. Canceling its flagship show last year had to be gut-wrenching, and deciding to go forward with this one must have also been – albeit for dramatically different reasons?

It’s not like the show didn’t come with some wins. What’s that? Elon Musk videoed in? That’s a pretty massive get by any measure, with all of the standard “whatever you think about the guy” preambles. Love him or hate, you’ve heard about him and probably have powerful feelings about the dude, one way or another. 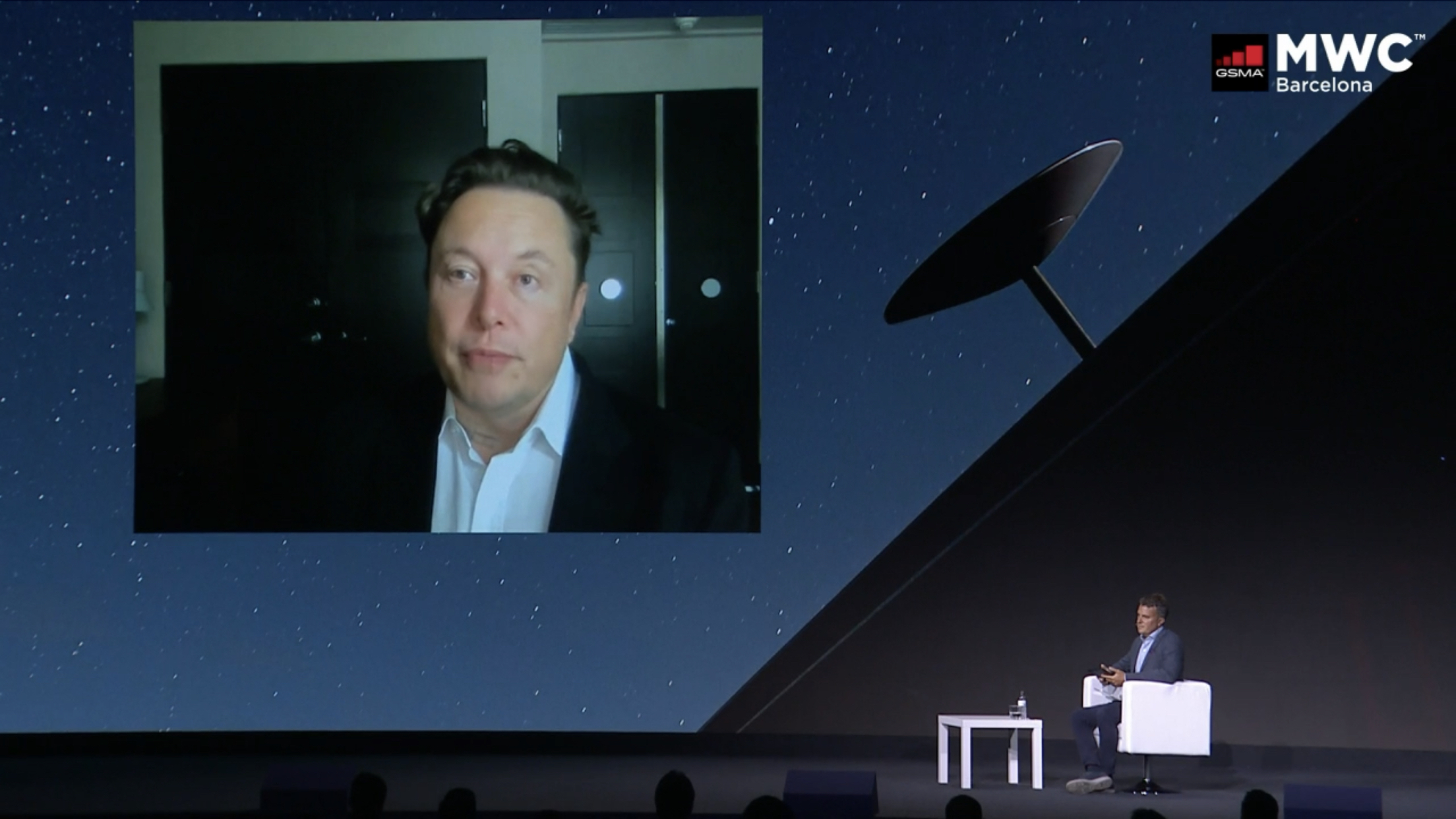 The High Priest of Dogeking beamed in to talk SpaceX StarLink. “To be totally frank, we are losing money on that terminal right now,” Musk said in the interview. “That terminal costs us more than $1,000, so obviously, I’m subsidizing the cost of the terminal.” Good thing he’s got deep pockets.

He promised a new version of the company’s satellite next year, “which will be significantly more capable.”

Huawei thus far has focused much more on networking than consumers – it’s important to caveat this by adding that MWC is as much, if not more, a networking show, despite all of the press that tends to focus on consumer device launches. The company launched a bunch of 5G networking hardware, including several MIMO products.

Speaking of networks, I totally forgot to include this bit from TechCrunch parent co (you know, for now). Verizon trotted out a bunch of robots with 5G branding. The company was making a point about the importance of cellular for future robotics communication.

Here’s CSO Rima Qureshi, quoted by Reuters, “5G will make it possible for robots to connect with other robots and devices of all kinds in a way that simply wasn’t possible before.”

Turn Your Phone Into a Fitness Coach