SmartNews, a Tokyo-headquartered news aggregation website and app that’s grown in popularity despite hefty competition from built-in aggregators like Apple News, today announced it has closed on $230 million in Series F funding. The round brings SmartNews’ total raised to date to over $400 million and values the business at $2 billion — or as the company touts in its press release, a “double unicorn.” (Ha!) 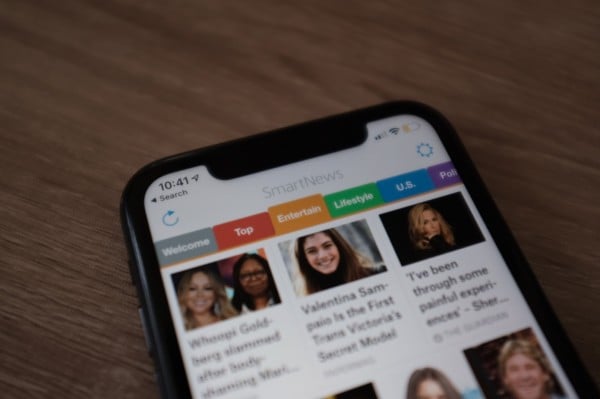 Founded in 2012 in Japan, the company launched in the U.S. in 2014 and expanded its local news footprint early last year. While the app’s content team includes former journalists, machine learning is used to pick which articles are shown to readers to personalize their experience. However, one of the app’s key differentiators is how it works to pop users’ “filter bubbles” through its “News From All Sides” feature, allowing its users to access news from various political perspectives.

It has also developed new products, like its Covid-19 vaccine dashboard and U.S. election dashboard, that provide critical information at a glance. With the additional funds, the company says it plans to develop more features for its U.S. audience — one of its largest, in addition to Japan —  that will focus on consumer health and safety. These will roll out in the next few months and include features for tracking wildfires and crime and safety reports. It also recently launched a hurricane tracker.

The aggregator’s business model primarily focuses on advertising; as the company has said before that 85-80% of Americans aren’t paying to subscribe to news. But SmartNews’ belief is that these news consumers still have a right to access quality information. In total, SmartNews has relationships with over 3,000 global publishing partners whose content is available through its service on the web and mobile devices.