Australia’s most generous incentives for electric car customers have been delayed by coronavirus issues, but there is light at the end of the tunnel. The NSW Government has promised to honor a $3000 rebate for electric car buyers after its new EV strategy rollout hit a snag this week.

The rebate was due to kick in from Wednesday next week, but parliament has been unable to sit due to lockdown, which means the relevant legislation has not been passed. 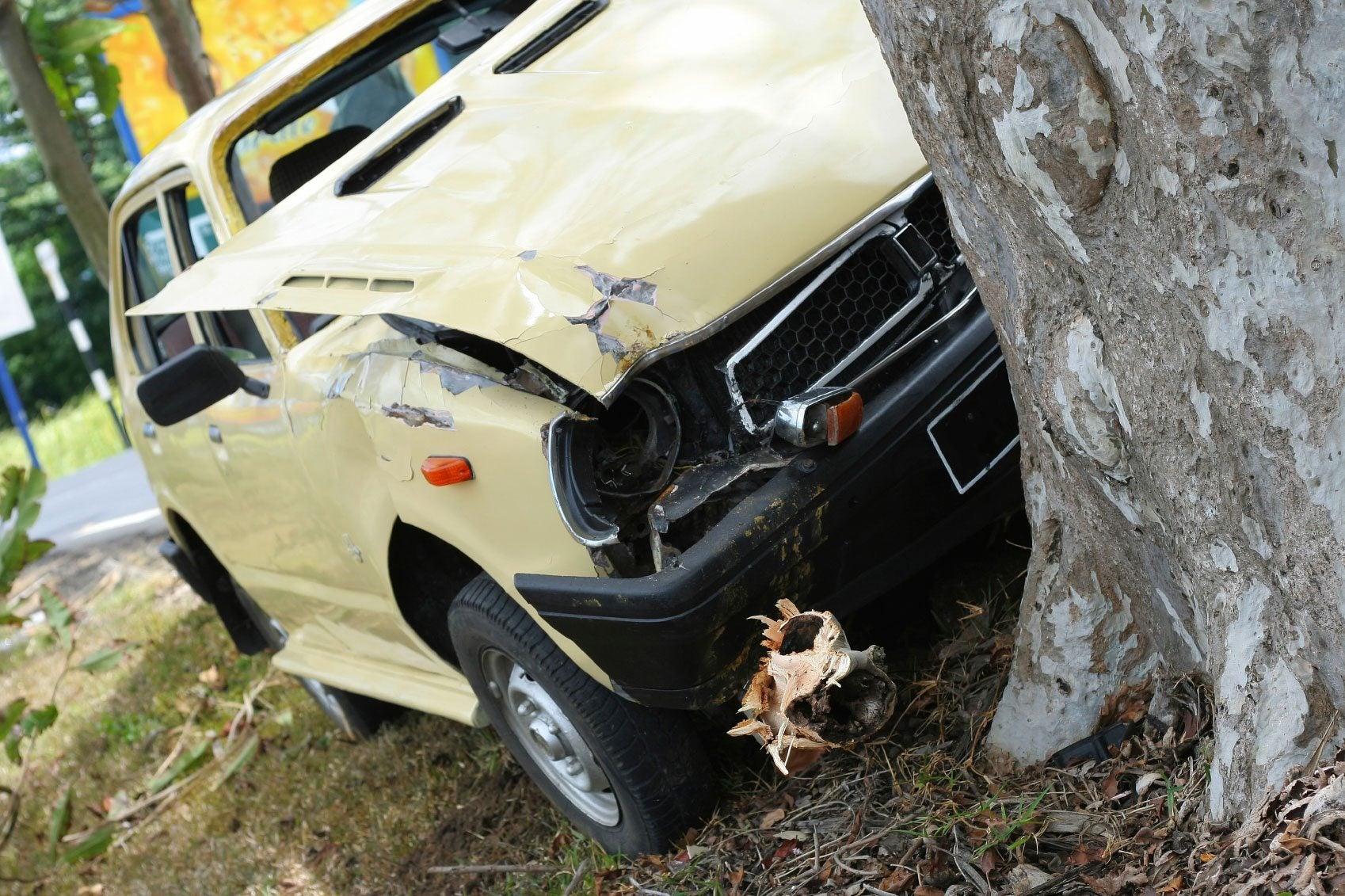 Parliament isn’t expected to sit again until October, which means that prospective buyers will have to take a punt on the legislation passing if they buy a new EV in September.

The incentives are part of a $490 million plan to encourage people to buy electric cars.

Under the plan, the first 25,000 people to buy an electric car will be eligible for the $3000 rebate and stamp duty exemption.NSW Treasurer Dominic Perrottet says the government “will keep to our September 1 go-live date. However, both the industry and those considering purchasing an EV must understand the availability of incentives is contingent on the Electric Vehicles (Revenue Arrangements) Bill 2021 passing Parliament”.

Car industry executives have raised concerns about the effect the uncertainty will have on buyer confidence. Still, NSW Environment Minister Matt Kean says he will ensure dealers will have all the necessary information at their fingertips when dealing with buyers. “We’re committed to ensuring that those rebates are available from the start of September,” he says. “Our aim remains to increase EV sales to more than 50 percent of new cars sold in NSW by 2030 and for EVs to be the vast majority of new cars sold in the State by 2035,” he says.

“Change is coming really fast. Our streets will be quieter, our air will be cleaner, and we will be cutting our greenhouse emissions,” he says. Federal Chamber of Automotive Industries chief executive Tony Weber praised the government for its commitment to the rebate. “The NSW Government EV Strategy has the potential to deliver a financial reform and automotive incentive package that sets a precedent for other Governments to follow in its drive to increase electric vehicle uptake,“ Mr. Weber says.

“We’re targeting high-density residential areas to ensure that people who live in those places are no further than 5km from ultra-fast charging stations,” he said.

State planning laws will require new residential buildings to have the electrical infrastructure appropriate to install electric chargers in car parking spots. “We’re certainly thinking about other levers that we can pull to encourage the uptake of EVs and make them more attractive,” he says. In a new report card released this week, the Electric Vehicle Council ranked NSW as the best green car policy.

“That $500m of investment and package of incentives to accelerate the uptake of zero-emission vehicles is finally something comparable with jurisdictions overseas,” Mr. Jafari said.

“I know the whole industry is buoyant about the effect it will have on electric vehicle availability and sales.

“The movement across most states and territories is now generally positive, and that’s providing

greater confidence to private sector investors, which will pave the way for more places to charge and better services to support e-mobility.”

NSW scored 9/10 for its policies, narrowly ahead of the 8/10 awarded to the ACT. The NT and Tasmania scored 7/10, while Queensland, South Australia, Victoria, and Western Australia received 6/10 report cards. The EVC gave the Federal Government 3/10 for “failing to make meaningful inroads” toward electric car integration.

Phone Upgrade Guide: Should You Buy Now or Wait?