Some two weeks before U.S. President Joe Biden announced on Aug. 18 that nursing homes must require their staff to get vaccinated or risk losing their Medicare and Medicaid funding, Genesis HealthCare, which manages about 250 facilities nationwide that offer long-term care and other services, had said its workers would need to be vaccinated. “The growing spread of the Delta variant makes clear that we need to increase our vaccination rates substantially to better protect our patients, residents, and employees,” read an Aug. 2 memo to employees, noting that 65% of staffers were vaccinated at that point; employees had until Aug. 23 to get their shots. 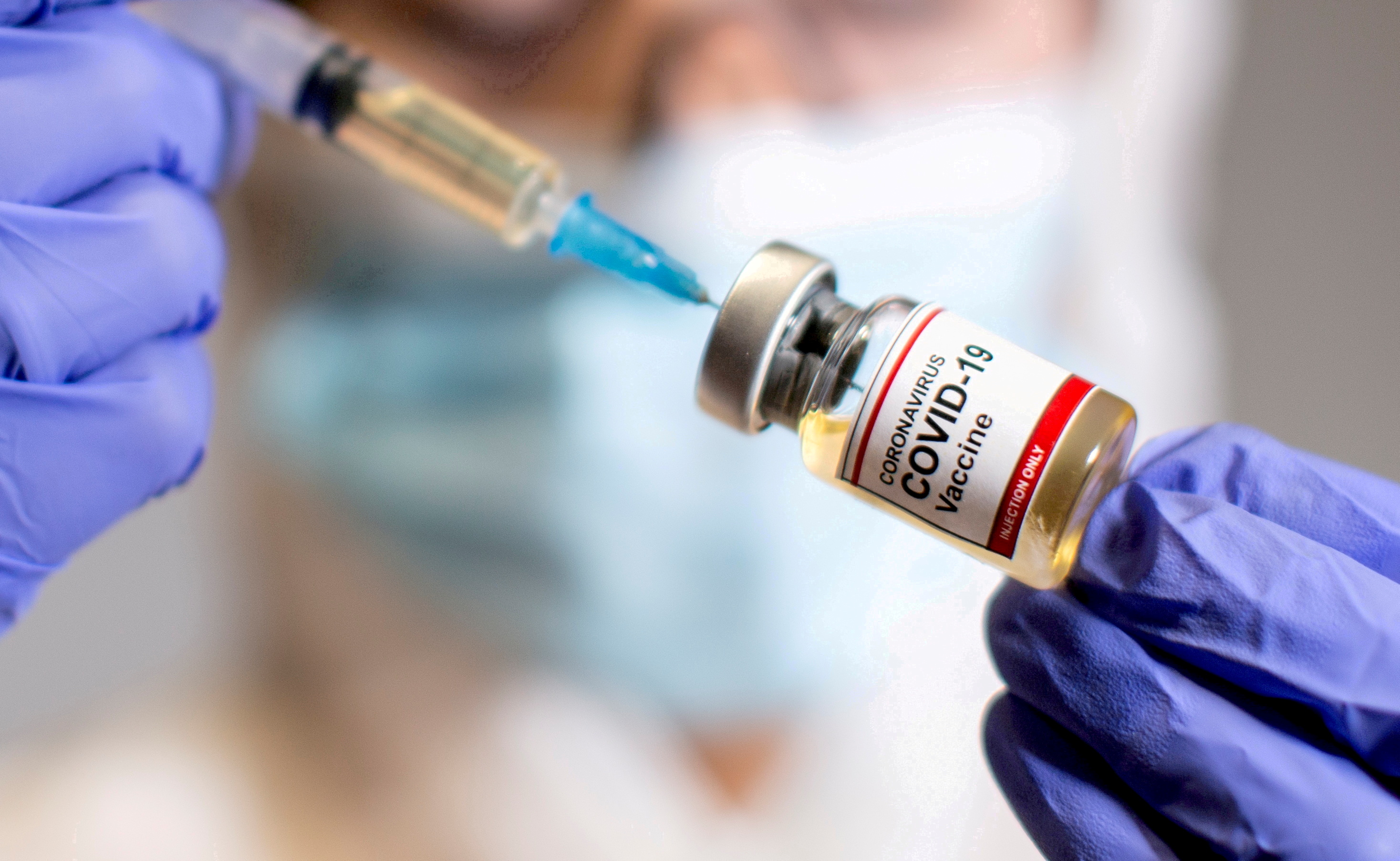 [time-brightcove not-tgx=” true”] In the memo, Dr. Richard Feifer, the company’s chief medical officer, said that while voluntary vaccination of staff was appropriate after the vaccines were first made available, “the pandemic is different now. Wi ith the U.S. in the grips of the fourth wave of COVID-19 fueled by the more transmissible Delta variant, many nursing home companies and other health care providers have, like Genesis, announced that staffers must either get vaccinated or agree to regular testing or be fired or removed from schedules. Biden’s announcement means that other nursing homes will likely follow suit, as a rule, is “effectively a mandate” given the industry’s dependence on Medicaid and Medicare funding, says Dr. David Grabowski, a professor of health care policy at Harvard Medical School.

However, what’s less clear is how many staffers will actually choose vaccination over quitting their jobs. Many will have to make this decision: nine months into the U.S. inoculation campaign, about 39% of U.S. nursing home staffers remain unvaccinated, according to the U.S. Centers for Disease Control and Prevention. In interviews with

TIME, unvaccinated nursing home workers offered many reasons for their decision, including health concerns and skepticism regarding how quickly the vaccines were made available. Many also shared a sense that their employers have not done enough to keep them physically and mentally safe, and requiring vaccination is a step too far. For some, it’s sufficient reason to quit. If enough leaves, it could exacerbate the industry’s pandemic-era staffing crisis—94% of nursing homes reported a staffing shortage over the last month, according to an American Health Care Association and the National Center for Assisted Living survey of 616 nursing facilities released June 23. Low staffing levels are tied to worse health outcomes and quality of life for residents.

Among those leaving is Ashley Lanctot, a 25-year-old licensed nursing assistant (LNA) at the Genesis-operated Wolfeboro Bay Center in Wolfeboro, N.H. She and other current and former Wolfeboro Bay employees told TIME that the facility has frequently been understaffed, making it impossible to give residents adequate care. At times, Lanctot says, two LNAs would be assigned to 40 patients.

If such staffing levels were maintained for an entire 24-hour day, LNAs would only have about 1.2 hours per patient; in a 2013 report prepared for the U.S. Centers for Medicare and Medicaid (CMS), on average, the lowest-rated facilities offered about 2.36 hours of aides’ time per resident a day, while the highest-rated facilities offered 2.55. (In a statement, a spokesperson for Genesis said, “while staffing is certainly a challenge throughout the industry, Wolfeboro Bay Center’s ‘Hours per Patient Day’ are well above the state average.”)