Cameras have long been the battleground on which the smartphone wars have been fought. Short of any left-field innovation like folding screens or strange form factors, that looks likely to continue to be the case for the foreseeable future. Year after year and generation after generation, companies tout imaging breakthroughs to set themselves apart.

It makes sense. Smartphones have improved to a point where flagship devices are, as a rule, pretty good. And while cameras have been a part of those improvements, there’s still a lot of room for improvement, both in terms of hardware and the software/AI that augments it. Recently, OnePlus announced that it would be recruiting a big name to help it in that fight.

Earlier this month, the Chinese smartphone maker unveiled a three-year deal with Hasselblad, one of the most iconic names in the photography space. Announced at an event today, the company’s new OnePlus 9 series will be the first handset to sport the early fruits of the $150 million deal.

The deal makes sense from a strategic standpoint. After all, OnePlus’s transformation from a high-end budget device to a flagship competitor has put companies like Apple and Samsung in its sights. Both of those companies have established and long-standing imaging departments for their hardware, so in addition to a transparent branding partnership, this does seem to be an earnest attempt to level the playing field. 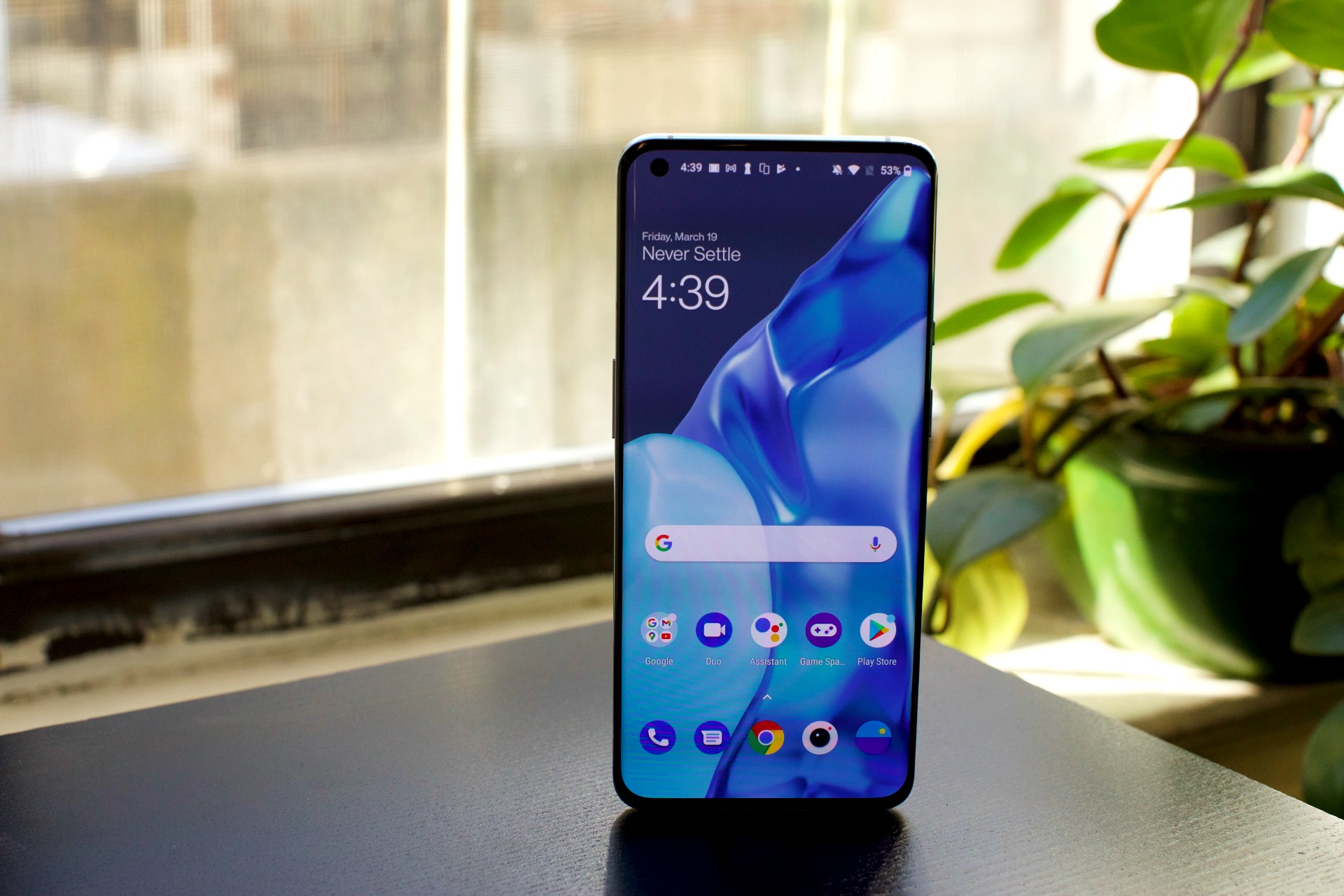 It’s worth noting, up top, that the days of being the budget alternative are, to a degree, gone. The OnePlus 9 starts at $729, and the Pro starts at $969. As smartphone pricing goes, that’s toward the lower end of premium devices. Still, after the introduction of Nord, it seems safe to say that budget will no longer be a primary differentiator for OnePlus’s direct line.

Naturally, the OnePlus 9 Pro gets the most benefit from these early stages of the Hasselblad deal. The primary camera sports a 48-megapixel Sony sensor, coupled with improved focus speeds and increased color accuracy. The ultrawide camera has a 50-megapixel sensor (also Sony), with a lens designed to reduce distortion. Interestingly, the company says it’s also effective for shooting close macro shots with distances as close as 4cm. The third primary camera is an eight-megapixel telephoto capable of up to 30x digital zoom (though you’re going to lose a fair bit of information). There’s a fourth monochrome camera, which primarily serves to help improve black and white shots. The standard OnePlus 9 has a similar setup, though you’ll drop that telephoto lens.