OTIS, Ore. — Wildfire smoke was thick when Tye and Melynda Small went to bed on Labor Day, but they weren’t too concerned. After all, they live in a part of Oregon where ferns grow from tree trunks and rainfall averages more than six feet (1.8 meters) a year. But just after midnight, a neighbor awakened them as towering flames, pushed by gusting winds, bore down. The Smalls and their four children fled, leaving 26 pet chickens, two goldfish, and a duck named Gerard as the wind whipped the blaze into a fiery tornado, and trees exploded around them. 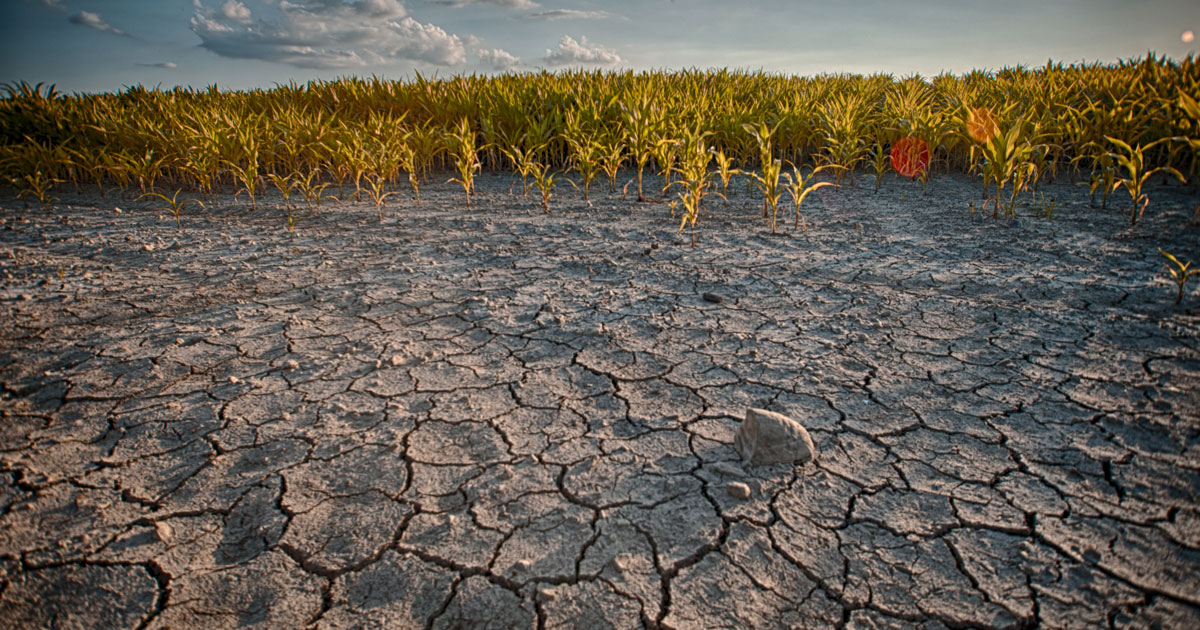 When it was over, they were left homeless by a peril they had never imagined. Only two houses on their street in Otis survived a fire they expected to be tamped out long before it reached their door less than six miles (9.6 kilometers) from the Pacific. “”body ever thought that on the Oregon coast we would have a fire like this. Here … it rains. It rains three-quarters of the year,”  “Melynda Small said. “”t was one of the scariest things I’ve ever gone through.”” The fire that leveled the rural community of 3,500 people as part of an Oregon wildfire season last fall destroyed more than 4,000 homes, killed nine people, and raged through 1.1 million acres (445,154 hectares). Almost all the damage occurred over a grueling 72 hours that stretched firefighters to their breaking point.

Pushed by powerful winds, fires ripped through temperate rainforest just a few minutes drive from the ocean, crept to within 30 miles (48 kilometers) of downtown Portland, leveled thousands of homes and businesses along Interstate 5, and wiped out communities that cater to outdoor enthusiasts. It was a wake-up call for the Pacific Northwest as climate change brings destructive blazes that feel more like CCalifornia’sannual fire siege to wet places and urban landscapes once believed insulated from them. And as the U.S. West enters yet another year of drought, Oregon is now starting fire season amid some of the worst conditions in memory.

The state weathered its driest April in 80 years, and in the typically wet months of March and April, it had the lightest rainfall since 1924. Several fires started this week, triggering evacuations and road closures as temperatures soared. Marc Brooks, who founded Cascade Relief Team to help last ffall’sfire victims statewide, said by this April, his group had been put on alert four times for wildfires at a time when “”e should be getting snow, not drought.”” The warming climate means snow on Oregon’s famous peaks melts earlier, leaving soil and vegetation parched by late summer even if it does rain, said Erica Fleishman, director of the Oregon Climate Change Research Institute at Oregon State University.

Last fall’s blazes were driven by “sporadic” powerful, sustained winds, and in combination with the arid conditions, a significant wildfire was almost inevitable, she said. “If we had a spark — and any time we have people, we have a spark — there was a high likelihood that a fire would ignite.” Fire on the Oregon coast isn’t without precedent. A series of blazes starting in the 1930s scorched 355,000 acres (143,663 hectares) in what’s known as the Tillamook Burn. In 1936, a wind-driven fire killed 10 people in the seaside town of Bandon.

The Property Price Booms Continues in May