A technology provider says a malware attack triggered a dayslong outage that has caused reservations systems to crash at about 20 low-cost airlines worldwide.

Radixx said it noticed “unusual activity” around its reservations program on Tuesday and was still working to restore service Friday. It did not describe the malware or say how it got into the program.

Radixx said its system operates separately from those used by some larger airlines customers of its parent, Southlake, Texas-based Sabre Corp. Radixx said customer information was not compromised. 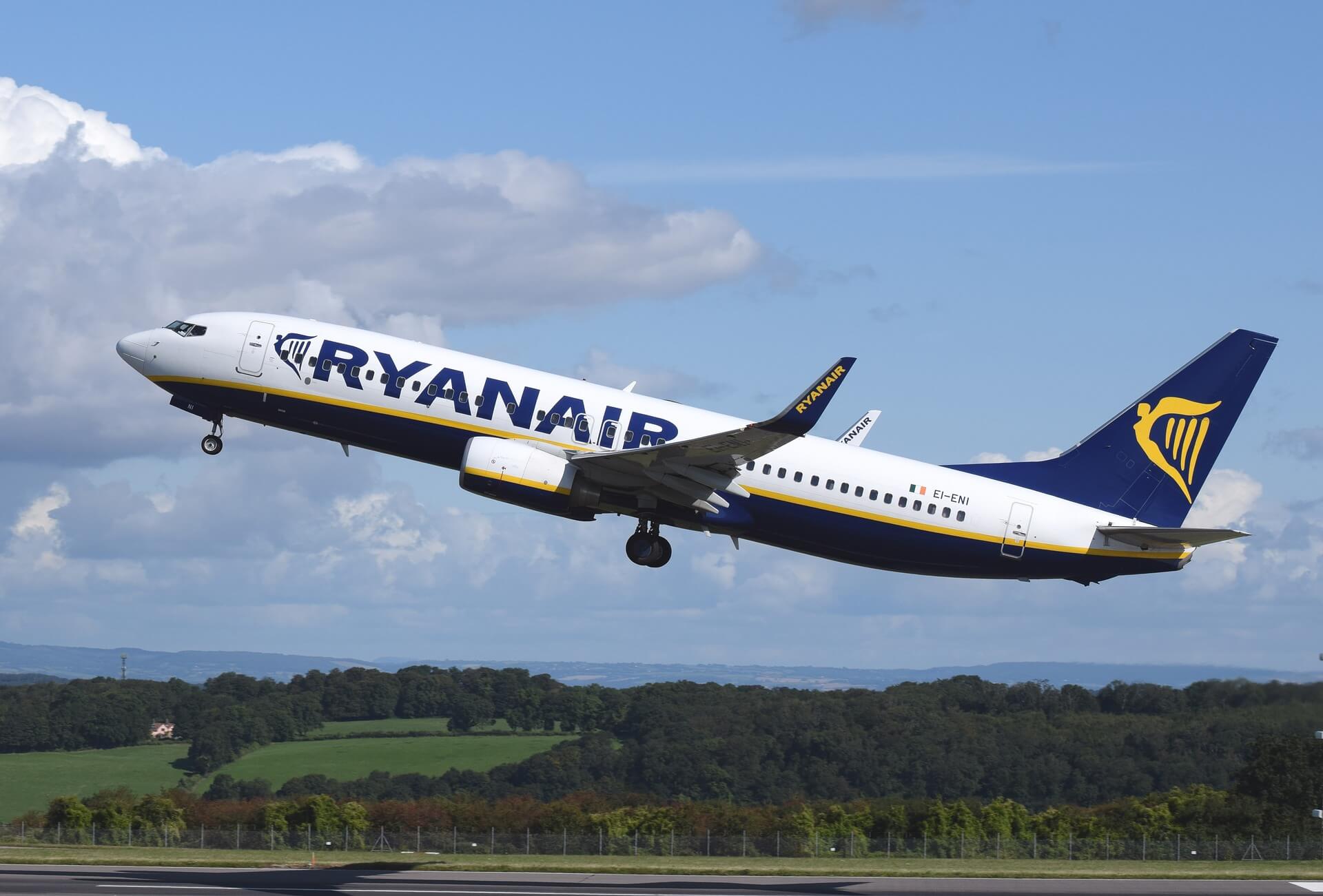 The timing could hardly be worse for start-up Avelo Airlines, which can’t process reservations as it prepares for its first flight next week in California. Avelo apologized to customers on its home page and encouraged them to browse flight listings even if they couldn’t book a trip. South African budget airline FlySafair said it created a “mini booking platform” that lets customers buy one-way tickets for flights through next Tuesday.

We are not sure when we will be up again,” the airline said on its website.

Vietravel Airlines, a new carrier in Vietnam, said it was doing system maintenance but was still selling tickets at airport counters. Outages at airline technology systems happen regularly, snarling flights and making it impossible for customers to make reservations. In the U.S. alone, congressional auditors counted about one outage a month from 2015 through 2017. Experts say it’s partly because the systems often consist of layers of old and new technology that don’t always work perfectly together.