A new startup called Popcorn wants to make work communication more fun and personal by offering a way for users to record short video messages, or “pop,” that can be used for any number of purposes in place of longer emails, texts, Slack messages, or Zoom calls. While there are many other places to record short-form videos these days, most of these exist in social media, which isn’t appropriate for a work environment. Nor does it make sense to send a video you’ve recorded on your phone as an email attachment when you really just want to check in with a colleague or say hello. 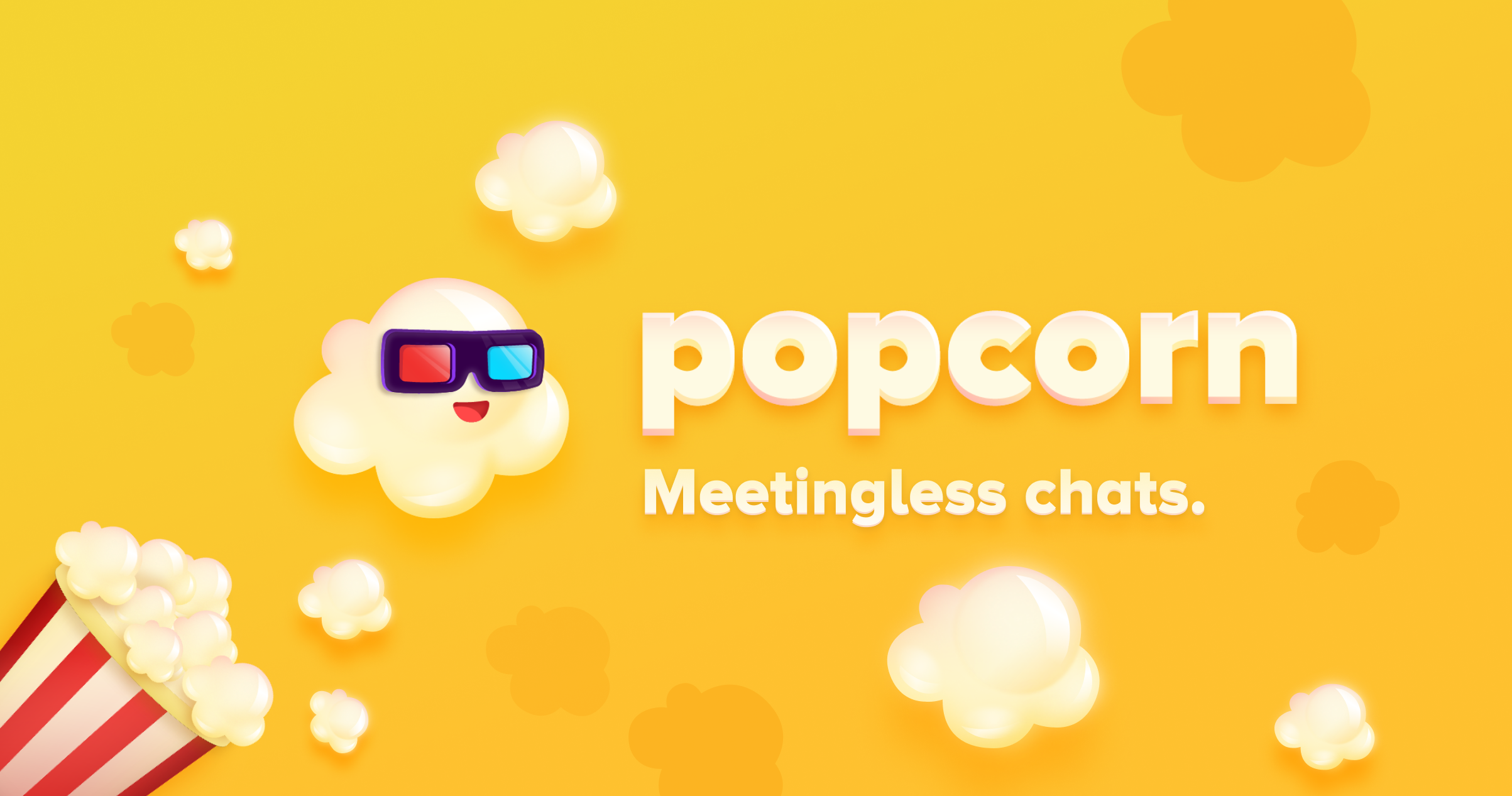 On the other hand, Popcorn lets you create a short video and then send a URL to that video anywhere you would want to add a personal touch to your message. For example, you could use Popcorn in a business networking scenario, where you’re trying to connect with someone in your industry for the first time — aka “cold outreach.” Instead of just blasting them a message on LinkedIn, you could also paste it into the Popcorn URL to introduce yourself in a more natural, friendly fashion.

You could also use Popcorn with your team at work for things like daily check-ins, sharing progress on an ongoing project, or greeting new hires, among other things. Videos themselves can be up to 60 seconds in length — a time limit designed to keep Popcorn users from rambling. Users can also opt to record audio-only if they don’t want to appear on the video. And you can increase the playback speed if you’re in a hurry. Users who wish to receive “pops” could also advertise their “pop code” (e.g., try mine at U8696).

The idea to bring short-form video to the workplace comes from Popcorn co-founder and CEO Justin Spraggins, whose background is building consumer apps. One of his first apps to gain traction in 2014 was a Tinder-meets-Instagram experience called Looksee that allowed users to connect around shared photos. A couple years later, he co-founded a social calling app called Unmute, a Clubhouse precursor of sorts. He then co-founded 9 Count, a consumer app development shop that launched more social apps like BFF (previously Wink) and Juju.