Africa is the last frontier for basically anything. Mobile gaming is no exception. Mobile gaming has never really picked up for a continent that is home to more than 1 billion millennials and Gen Zers, despite the continent witnessing rapid economic growth and smartphone adoption. 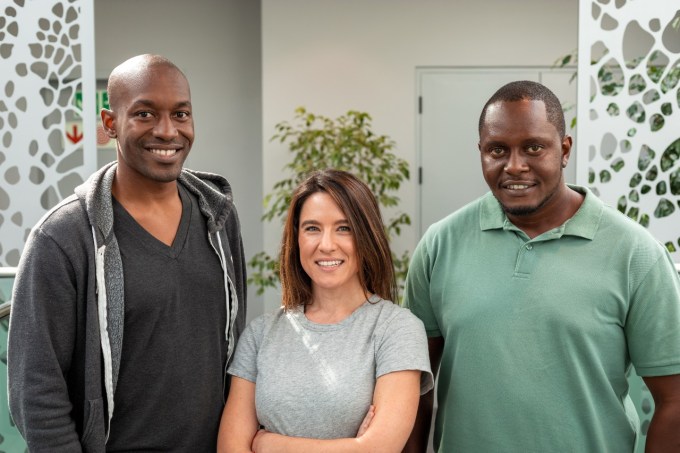 Two issues have proved detrimental to this growth: distribution and payments. With fragmented and unresolved distribution and digital payments ecosystems, game studios have found it challenging to serve African consumers and make a ton of money doing so. Carry1st is a mobile games publishing platform fixing this problem, and today it is announcing the close of its $6 million Series A round.

This month last year, we reported that the company had just raised a $2.5 million seed investment. CRE Ventures led that round, but this time, the company, which has offices in Cape Town and New York, brought in a blue-chip group of investors spanning gaming, media, and fintech.

Carry1st was founded by Cordel Robbin-Coker, Lucy Hoffman, and Tinotenda Mundangefupfu in 2018. The company started as a game studio, developing and launching its own mobile games. But a projection on what it could be in the long run made the company switch tactics.

Instead of the studio model (quite popular among gaming companies in Africa), Carry1st sought to become a regional publisher, thereby opening the continent to international studios. Also, the company helps local studios that find it difficult to create games with a global appeal by pairing them with solid operators.