SEOUL, South Korea — South Korea’s competition watchdog plans to OK Google at least 207.4 billion won ($177 million) for allegedly blocking smartphone makers like Samsung from using other operating systems, in what would be one of the country’s most significant antitrust penalties ever. Google said it plans to challenge the fine. It has accused South Korean authorities of disregarding how its software policy benefits hardware partners and consumers. Tuesday’s announcement came as South Korea also began enforcing a revised telecommunications law prohibiting app market operators like Google and Apple from requiring smartphone users to pay with their in-app purchasing systems. It is the first nation to adopt such regulations. 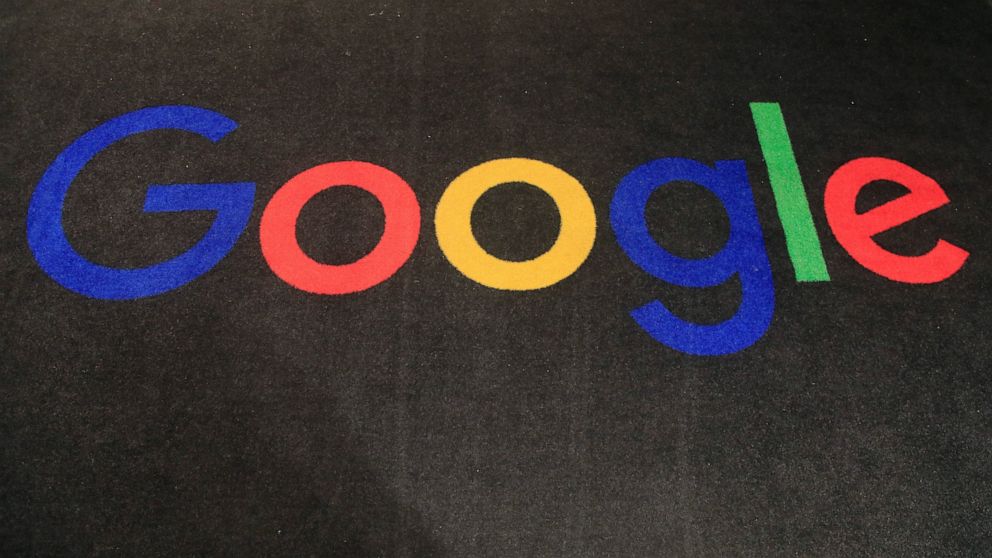 South Korea has constantly closely scrutinized how foreign technology companies behave in its market. Much of the focus in recent years has been on Google and Apple as officials vowed to prevent them from abusing their dominant market positions in mobile internet.

Joh Sung-Wook, chairwoman of South Korea’s Fair Trade Commission, said Google has hampered competition since 2011 by obligating its electronics partners to sign “anti-fragmentation” agreements. This has prevented the companies from installing modified versions of Google’s operating systems on smartphones and smartwatches. That gave Google an easy way to cement its leadership in mobile software and app markets, she said. Joh said manufacturers like Samsung and LG had to agree to the terms when signing contracts with Google for app store licensing or early access to computer codes so that they could build devices in advance before Google released new versions of its Android and other operating systems.

In an emailed statement, Google said the FTC is ignoring how Android’s compatibility program, which defines the requirements for device makers and developers to achieve compatibility with the operating system, has spurred “incredible hardware and software innovation and brought enormous success to Korean OEMs (original equipment manufacturers) and developers.”

“This, in turn, has led to greater choice, quality, and a better user experience for Korean consumers,” Google said. “KFTC’s decision released today ignores these benefits and will undermine the advantages enjoyed by consumers. Google intends to appeal the KFTC’s decision.”

Joh pointed out that Samsung, the maker of the globally popular Galaxy Android phones, suffered a massive setback in 2013 when Google forced it to abort its plans to use a customized version of Google software on its Galaxy Gear smartwatches. Samsung switched to a little-known operating system called Tizen but gave up on the software after struggling with a lack of applications. The company’s new smartwatches are now powered by Google’s Wear OS. LG was also thwarted from releasing intelligent speakers based on customized Google software.