MADRID — The residents of Spain’s La Palma island remained on alert Sunday for a possible volcanic eruption as government authorities warned of earthquakes that could cause damage to buildings.

While government experts said that an eruption is not yet imminent, there has been an intensification of earthquakes near the island’s surface, which belongs to the Canary Islands archipelago. 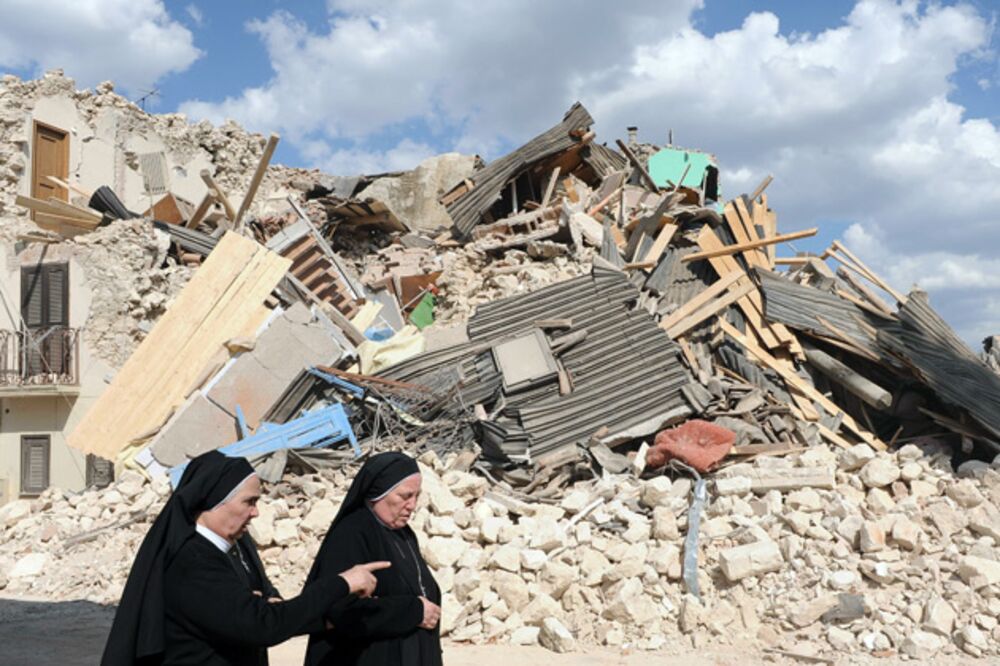 A 3.2-magnitude quake was recorded Saturday, and the Scientific Committee of the Volcano Risk Prevention Plan said that stronger earthquakes “are likely to be felt and may cause damage to buildings.” The committee of scientific experts also signaled out a stretch of the Atlantic island’s southwest coast for the risk of rockfalls.

This week, La Palma has been on alert after geologists reported an accumulation of molten rock under Cumbre Vieja, a dormant volcanic ridge near the island’s southern tip. Its last eruption was in 1971.

Volcano warnings are announced by the level of risk, rising through green, yellow, orange, and red. The current yellow group requires residents in the at-risk zone to be prepared to evacuate. Residents are also asked to report any sightings of gases, ash, changes in water levels, or small tremors to emergency services.

With a population of 85,000, La Palma is one of eight islands in the Canary Islands archipelago. At their nearest point to Africa, they are 100 kilometers (60 miles) from Morocco.