Today, the U.S. Department of Justice and the Securities and Exchange Commission charged Manish Lachwani, co-founder of a mobile app testing company Headspin, with fraud. The SEC says he violated antifraud provisions and the civil penalties it’s seeking to include a permanent injunction, a conduct-based injunction, and an officer and director bar of Lachwani. 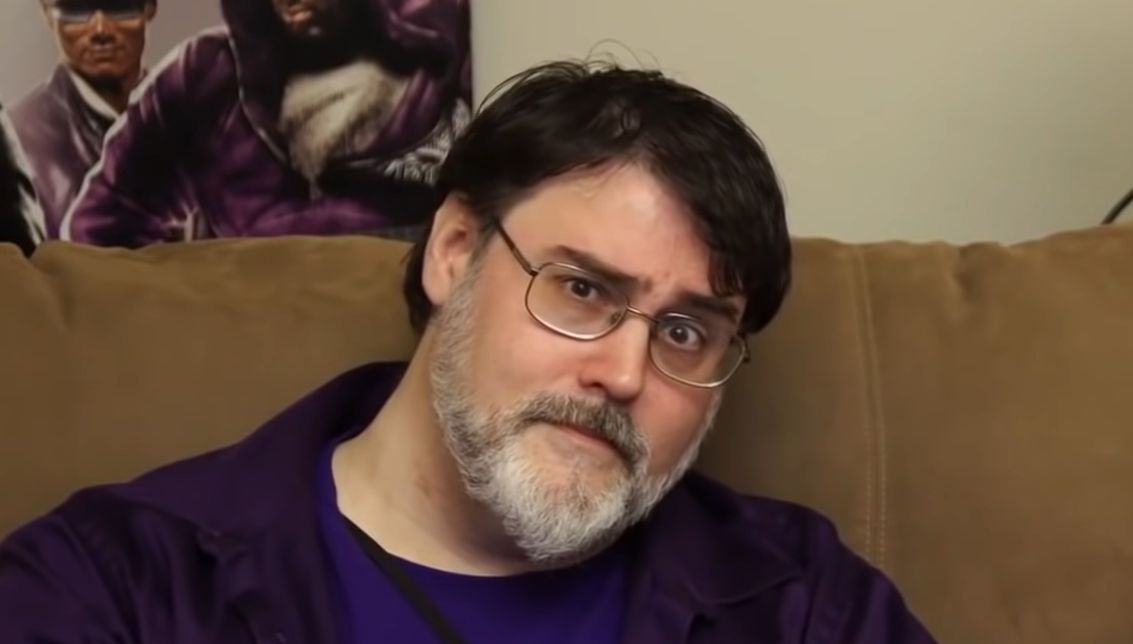 Both the SEC and the DOJ say Lachwani — who led the six-year-old company as CEO until May of last year — defrauded investors out of $80 million by falsely claiming that his company, Headspin, had “achieved strong and consistent growth in acquiring customers and generating revenue” when he was pitching its Series C round to potential backers.

His fabrications were designed to help secure the round at a so-called unicorn valuation by the SEC’s telling. That clear plan worked, too, with Palo Alto-based Headspin attracting coverage in Forbes in February of last year after Dell Technologies Capital, Iconiq Capital, and Tiger Global provided the company with $60 million in Series C funding at a $1.16 billion valuation. Forbes reported that the valuation was double the valuation investors assigned HeadSpin when it closed its Series B round in October 2018.

The SEC also says that Lachwani was looking to enrich himself, saying he did so “by selling $2.5 million of his HeadSpin shares in a fundraising round during which he made misrepresentations to an existing HeadSpin investor.” (It isn’t clear from its complaint whether the SEC is referring to the Series C or an earlier round.)

The DOJ’s federal complaint suggests that Lachwani’s alleged scheming dates back to at least November 2019, when the company was fundraising. It says it was then that the success of Palo Alto-based Headspin — which helps apps and devices work in different environments around the world – was knowingly misrepresented to investors by Lachlan.

More specifically, the complaint alleges that “in materials and presentations to potential investors, Lachwani reported false revenue and overstated key financial metrics of the company. . . he maintained control over operations, sales, and record-keeping, including invoicing, and he was the final decision maker on what revenue was booked and included in the company’s financial records.”