I am often asked, “What is my purpose in life?”, “Why am I here?” “What does God have planned for me?” and so, even though I have touched on some of these subjects before, I feel that it is necessary to include some of them together simply because of the gross misunderstanding of this essential subject to many people.

Some people never seem to really make a significant effort at life, preferring instead to kind of loiter around in life and wait for something good to happen to you or to die. I think much of this is because of mistaken ideas about God that have been taught, not only in churches, religious institutions, and their misleading religious dogma but also in schools, in “self-help” books and by psychologists ands scientists alike, making life seem without any definite purpose and pointless. It looks like there must be some secret, hidden, elusive meaning to life that can never be found by the ordinary man or woman, and that no matter how hard you try, you are bound to be met by frustration, failure, and finally, death and certain destruction, but that is far from the truth.

This kind of outlook is based partly on some distorted idea that the universe is in some way pre-determined in its actions, set into motion by a distant and capricious god with the available energy beginning to dissipate at the very moment creation was completed and destined to collapse in some final cataclysmic event at some time in the future, with all life as you know it ends with annihilation and extinction. In your present life, you are meeting with something quite similar only on a more immediate time scale.

With this sort of future to look forward to, it’s no wonder that mankind can fall into malaise and depression, believing that life has no real meaning and that personal extinction awaits at their death. Hence, it never occurs to them that by living their life the best they can within their individual capacity and limitations, they are fulfilling life’s requirements by simply BEING. You tend to think that specific mysterious, physical accomplishments are required to fulfill your purpose to God for giving you energy. There would be no hope for those who die in childbirth or soon afterward if that were the case.

Lives come and go, not that each life is not essential, because they are essential and the future doesn’t end with death. In a way, death is simply one giant step into the future or the continuation of a lot already begun. There are some important reasons for the life you are now experiencing, and you can’t blame your existence on some accidental sexual encounter in a moment of passion after a party with your parents. No life is ever begun by accident, and you could rightly say that no life is ever started that was not already anticipated by your Soul or Entity. Creating a new personality is serious stuff to the Soul, and it does not take that responsibility lightly.

Wall Street Can Sell Bets on Your Life

The Meaning of Life 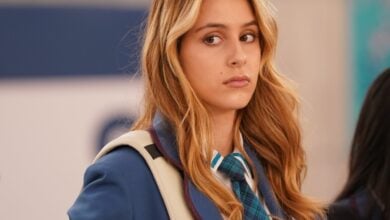 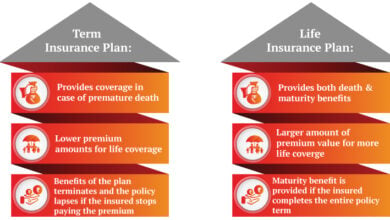 Coverage Life Insurance – How Much Do They Cost? 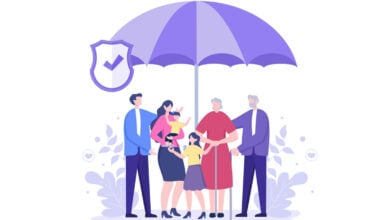 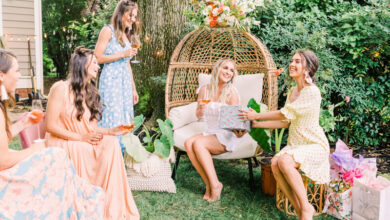