MIAMI — Tropical Storm Ida prompted a hurricane warning for New Orleans and an emergency declaration for the state of Louisiana as it pushed across the Caribbean toward an anticipated strike on Cuba Friday.

Ida could be near major hurricane strength when it reaches the northern Gulf Coast, which forecasters predict may happen sometime late Sunday or early Monday. 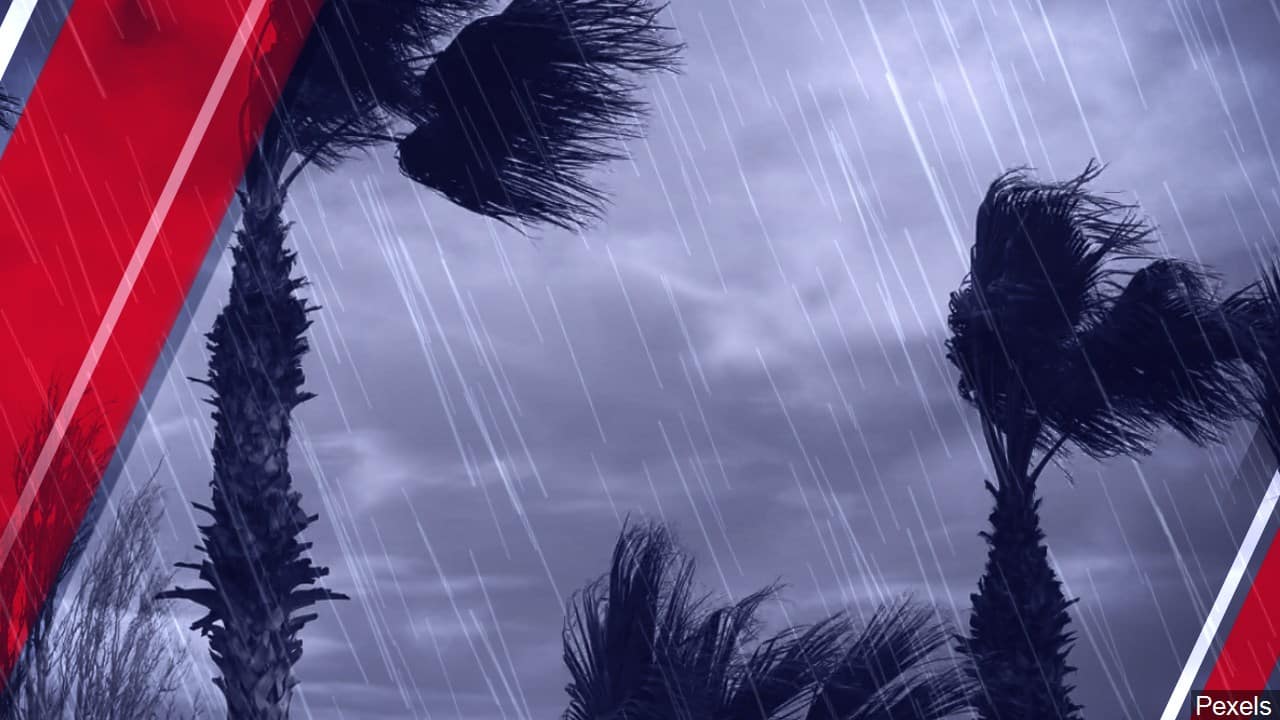 The U.S. National Hurricane Center said Ida was expected to cross the tobacco-rich western stretch of Cuba as a tropical storm starting Friday afternoon, then strengthen over the southeastern and central Gulf of Mexico.

“Unfortunately, all of Louisiana’s coastline is currently in the forecast cone for Tropical Storm Ida, which is strengthening and could come ashore in Louisiana as a major hurricane as Gulf conditions are conducive for rapid intensification,” said Gov. John Bel Edwards.

“By Saturday evening, everyone should be in the location where they intend to ride out the storm,” the governor added. A hurricane watch was in effect from Cameron, Louisiana, to the Mississippi-Alabama border — including Lake Pontchartrain, Lake Maurepas, and metropolitan New Orleans.

Dangerous storm surge was also possible for the Gulf Coast. Depending on the tide as Ida approached the coast, 7 to 11 feet (2.1 to 3.4 meters) of storm surge was forecast from Morgan City, Louisiana, to Ocean Springs, Mississippi. “There is an increasing risk of life-threatening storm surge, damaging hurricane-force winds, and heavy rainfall Sunday and Monday, especially along the coast of Louisiana,” the hurricane center said. “Ida certainly has the potential to be very bad,” said Brian McNoldy, a hurricane researcher at the University of Miami.

The mayor of Grand Isle, a Louisiana town on a narrow barrier island in the Gulf, called for a voluntary evacuation late Thursday ahead of Ida and said a mandatory evacuation would take effect Friday.

Tropical-storm-force winds extended as far as 70 miles (110 kilometers) from the center.

The storm was forecast to drop anywhere from 6 to 12 inches (15 to 30 centimeters) of rain over parts of Jamaica, Cuba, and the Cayman Islands, potentially more in some isolated areas. Forecasters warned of possible flash floods and mudslides and a tidal storm surge of as much as 2 to 4 feet above normal, along with “large and destructive waves.”The Cayman Islands government said nonessential government offices closed early on Thursday, and several shelters were opened.