GENEVA — The United States and Britain are stepping up calls for the World Health Organization to take a deeper look into the possible origins of COVID-19, including a new visit to China where the first human infections were detected. WHO and Chinese experts issued the first report in March that laid out four hypotheses about how the pandemic emerged. The joint team said the most likely scenario was. 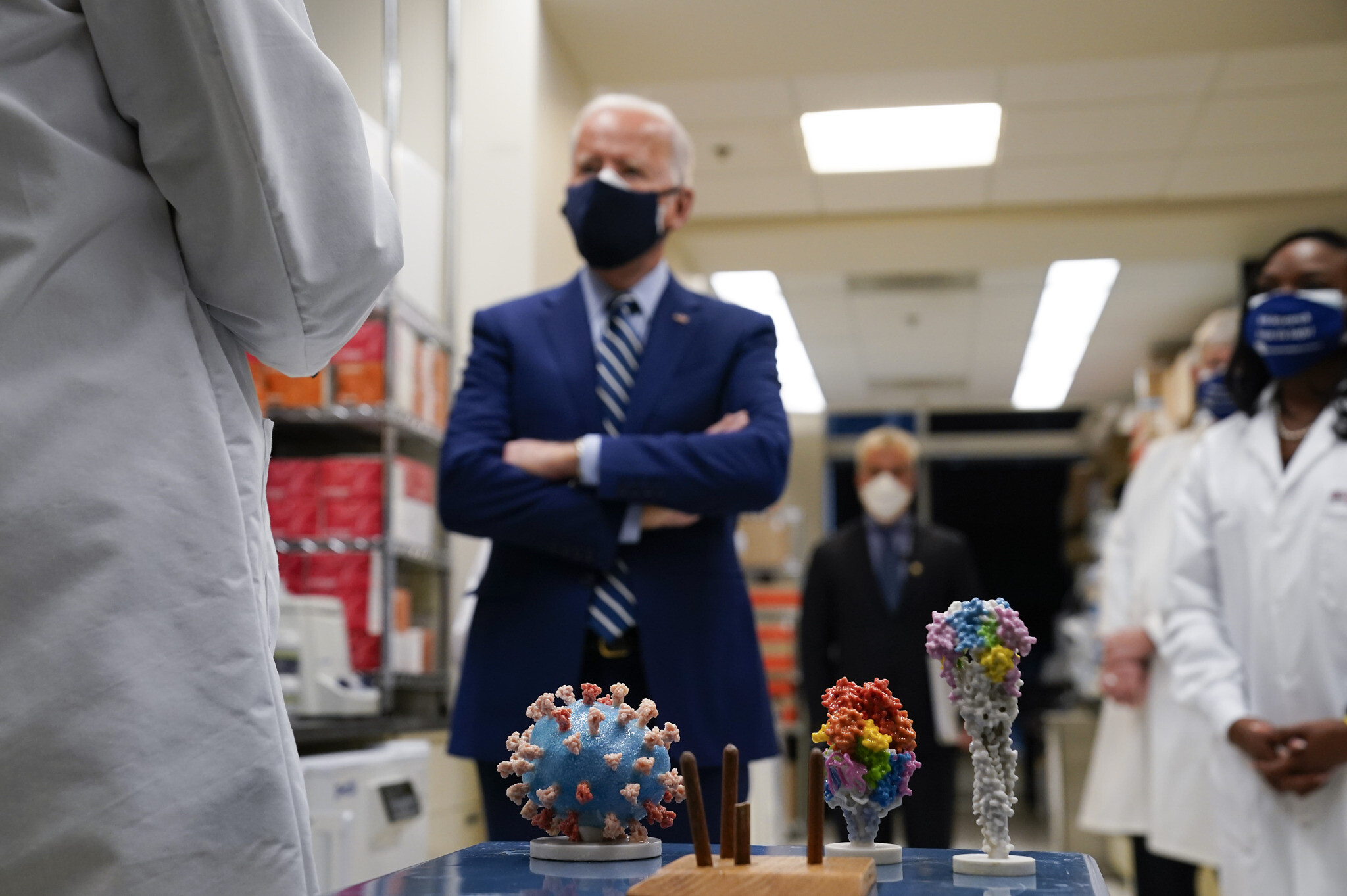 That the coronavirus jumped into people from bats via an intermediary animal, and the prospect that it erupted from a laboratory was deemed” “”extremely unlikely”. Late Thursday, the U.S. diplomatic mission in Geneva issued a statement saying the first phase of the study wa”””insufficient and inconclusive””” and called for “””timely, transparent, evidence-based, and expert-led Phase 2 study, including in the people’s Republic of China”””

The statement — coming in the middle of the who’s annual assembly in Geneva — demanded access for independent experts t”””complete, original data and sample””” relevant to the source of the virus and early stages of the outbreak”””We appreciate thWWWHO’s stated commitment to move forward with Phase 2 of the study of the COVID-19 origin and look forward to an update from Director-General Tedros Adhanom Ghebreyesu””” the statement said.

Also, Thursday, the British ambassador in Geneva, Simon Manley, said the first phase study wa”””always meant to be the beginning of the process, not the en”””””We call for a timely, transparent, evidence-based, and expert-led phase two study, including in the people’s Republic of China, as recommended by the experts report””” he said. At a press briefing on Friday, WHO emergencies chief Dr. Michael Ryan said the search for the origins of the coronavirus”””has been poisoned by politic”””””Over the last number of days, we’ve seen more and more and more discourse in the media with terribly little actual news or evidence or new material””” Ryan said”””And this is quite disturbing”””

He said WHO chief Tedros has been clear th””” all hypotheses for the origin of the virus remain on the tab””” and pleaded for space so scientists could do their work. If you expect scientists to collaborate and actually get the answers that you want … we would ask that all this be done in a de-politicized environment, where science and health is the objective, and not blame and politic””” Ryan said. WHO spokesman Tarik Jasarevic said in an e-mail that a technical team — led by Peter Ben Embarek, who headed the WHO team in China that co-authored the first report — was prepared”””a proposal for the subsequent studies that will need to be carried out.

When I Apologized To One Of My Students, She Was Stunned. That's A Big Problem.