We’ve been scouring the latest rumors and leaks and playing all of The Mamas and The Papas songs forward and backward to get the best possible picture of what we’re in store for with next Tuesday’s “California Streaming’” event. The invites, which went out a week, don’t appear to give the game away here. There was some extremely excellent AR trickery, accessible through Safari on mobile, pointing to some fancy camera upgrades. However, augmented reality has become a bit of a staple on these invites. 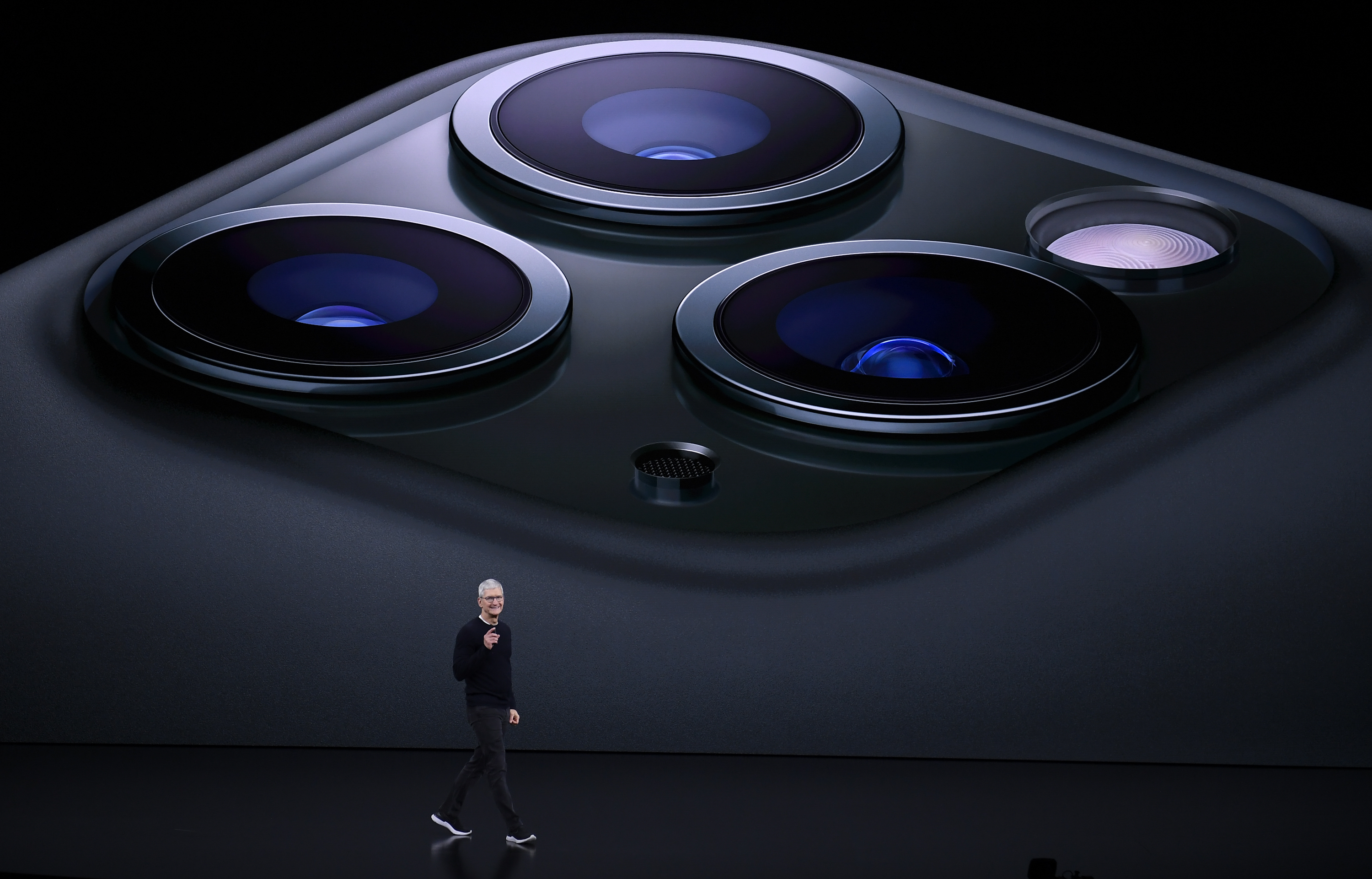 Meanwhile, the California Streaming title seems likely to be more of a nod to the all-virtual nature of the event, rather than anything to do with, say, Apple TV (of course, we’ve been one-more-thinged in the past). And as for that lovely shot of the Sierras — that could well be a nod to macOS, though the company has moved onto Monterey. It seems just as likely to be a reference to the title mentioned above. The most significant, straightforward, and vital answer to expect is a new iPhone. Last year’s models saw a notable delay due to COVID-19-related supply chain bottlenecks. Supply chain problems have persisted, of course, but the company appears to be back on track with its pre-pandemic release cycle by all accounts.

The iPhone 12’s most significant upgrade was, of course, the long-awaited addition of 5G. That, coupled with the delay, led Apple to some pretty massive sales quarters amid a broader stalling of the overall mobile market. While other manufacturers have skipped the number out of superstitious concerns, Apple seems firmly on board with the iPhone 13 (even as renders of its successor, the iPhone 14, have reportedly already leaked).