Welcome back to This Week in Apps, the weekly TechCrunch series that recaps the latest mobile OS news, mobile applications, and the overall app economy. 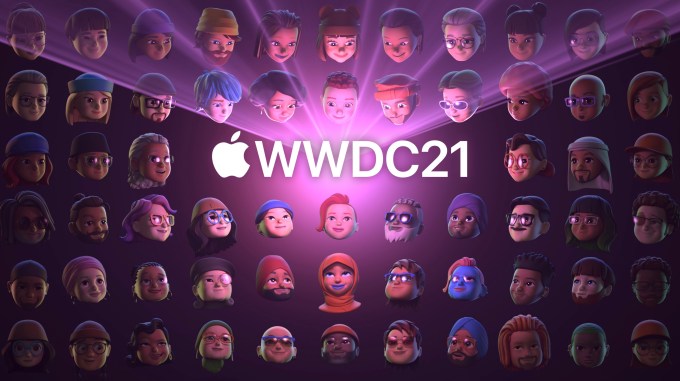 The app industry continues to grow, with a record 218 billion downloads and $143 billion in global consumer spending in 2020. Consumers last year also spent 3.5 trillion minutes using apps on Android devices alone. And in the U.S., app usage surged ahead of the time spent watching live TV. Currently, the average American watches 3.7 hours of live TV per day but now spends four hours per day on their mobile devices.

Apps aren’t just a way to pass idle hours — they’re also a big business. In 2019, mobile-first companies had a combined $544 billion valuation, 6.5x higher than those without a mobile focus. In 2020, investors poured $73 billion in capital into mobile companies — a figure that’s up 27% year-over-year.

This week was a busy one. Facebook held its developer conference F8, which delivered a lot of app-related news across its platform. Now, WWDC is just days away. We also broke a few big app stories this week, including one about TikTok’s privacy policy and its newly added permission to collect biometric data on U.S. users, including “faceprints and voiceprints.” Twitter added a subscription service, and Tinder tested group video chat.

'There is stuff': Enduring mysteries trail US report on UFOs