If you do not know who Linus Sebastian is, here is your crash course. Born in 1986, Linus Gabriel Sebastian is a Canadian YouTuber. He runs four main YouTube Channels, namely Linus Tech Tips (LTT), Techquickie, TechLinked, and ShortCircuit. In 2015, Sebastian was ranked fourth in the list of Top 30 Power Players in Tech. In 2021, one of his channels was ranked the most-watched technology channel on the entirety of YouTube.

The story of Linus Sebastian is the textbook inspirational story. He had a job, got an opportunity, grabbed it, and here we are now. Linus Tech Tips, Sebastian’s most-watched channel, was created on November 24, 2008. It had an unnamed cameraman and was initially designed to generate profit for NCIX, where Sebastian worked as a product manager.  It was supposed to demonstrate how the tech worked, andhis managers asked Linusd to host the shos. 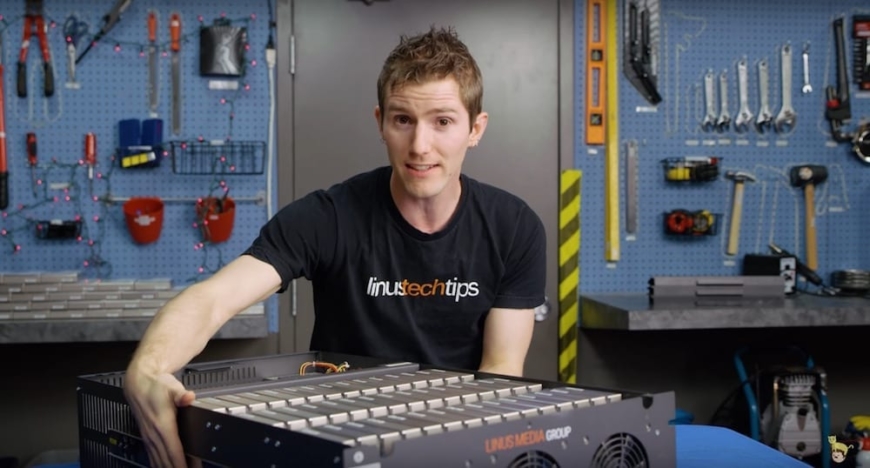 Today, it has several amazing videos, including one showing a computer cable on which seven individuals worked, and this made news on numerous tech websites. One of his videos features him and his team creating an 18 karat gold Xbox Controller.

Linus is married to Yvonne Ho, the chief financial officer of Linus Media Group Inc., and they have three absolutely adorable kids. He mentioned in January of 2020 that he might consider retiring soon but later said that he would not be retiring shortly.

Linus Media Group is a production agency with years of experience in making YouTube videos. The net worth of Linus Tech Tips is $5 million as of 2021. Linus Sebastian has been serving as its chief executive officer since 2013.

Linus Tech Tips makes money through advertisements and sponsors advertised on the videos. They make more money by selling things on their channel.

If Linus gets 3 dollars every 1000 views, he gets around seven thousand dollars per video.

Linus Tech is one of the best tech channels on YouTube. They know what they are talking about and are incredibly informative and humorous. 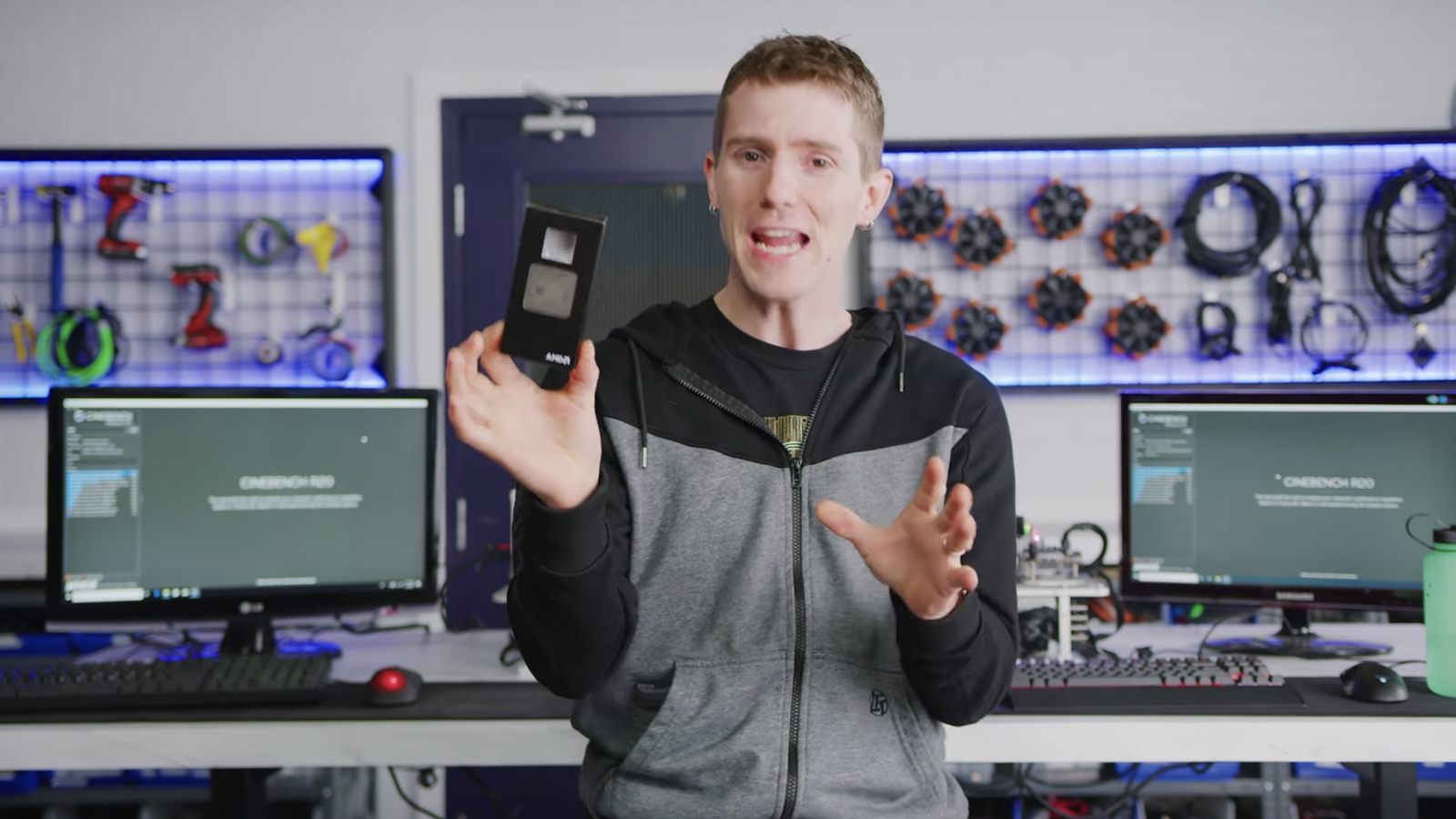 Here are some cool facts about Linus Sebastian:

Linus Sebastian managed to turn a series of events into an opportunity. He soon managed to become one of the most successful people in the tech industry without a degree or any traditional help or assistance. He just worked hard on what he was passionate about and managed to come out at the top. He was undoubtedly privileged, and not all of us can afford to work on our passions, but Linus Sebastian is proof that quitting a nine-to-five job and doing what you love can truly work out for the best. We need the courage to break away from the stability that such a job gives us, but the results are well worth it once we do.

Linus used a YouTube channel to maximize his net worth to multi-million dollars while doing what he wanted to do. Now, he has a job he loves, a supportive team, and an adorable and loving family. If nothing else, Linus proves that taking chances is what makes our life interesting. We can utilize the technology available to us to build a happy life for ourselves.

US Cancels Student Debt For More Than 40,000 Disabled Americans